You can give without loving. But you cannot love without giving. 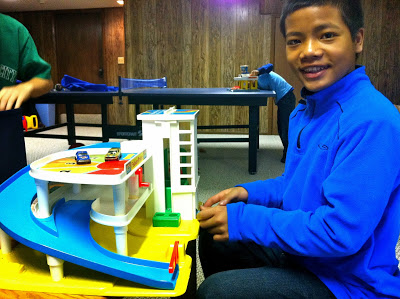 Zuala had a lot of fun playing with this old toy!
He loves to explore and discover! 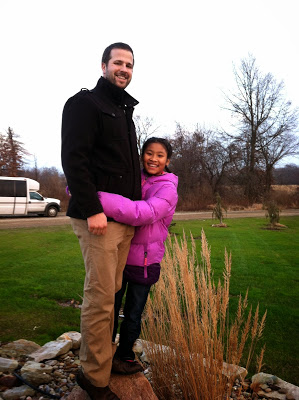 Uncle Jon and Chuani took a moment to
smile while playing outside. 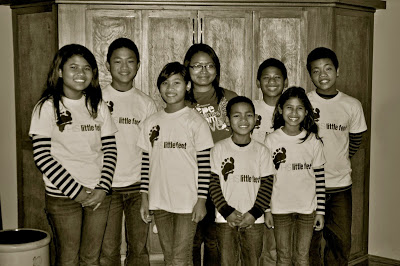 It is amazing to see how much they’ve all grown! 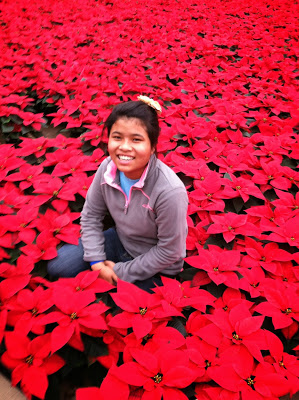 “Therefore, if anyone is in Christ,
he is a new creation;
old things have passed away; behold,
all things have become new.”
2 Corinthians 5:17 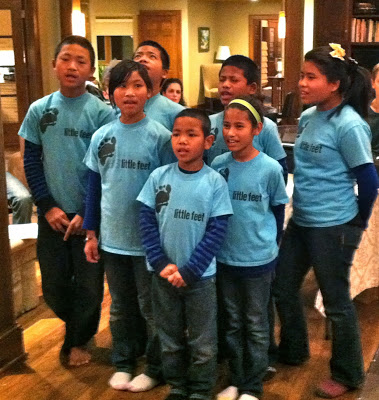 The His Little Feet kiddos sang a traditional Mizo
prayer song during music hour at
Thanksgiving dinner!
“After these things I looked, and behold,
a great multitude which no one
could number, of all nations, tribes,
peoples, and tongues, standing
before the throne and before the Lamb…”
Revelation 7:9 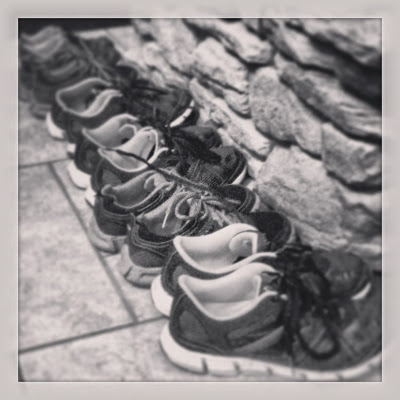 Thankful for all these little feet! 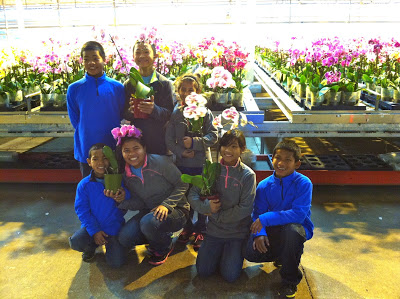 The His Little Feet team
had the opportunity to tour an orchid factory.
They even got to pick out their own orchids!
November 25, 2013 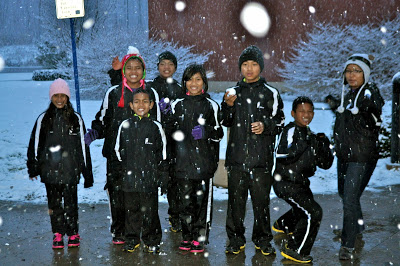 Auntie Zeli and the children
saw snow for the first time this week!
The children discovered what a snowball was pretty quick!
« PREV POST
NEXT POST »