Seek justice,  encourage the oppressed.  Defend the cause of the fatherless, plead the case of the widow. 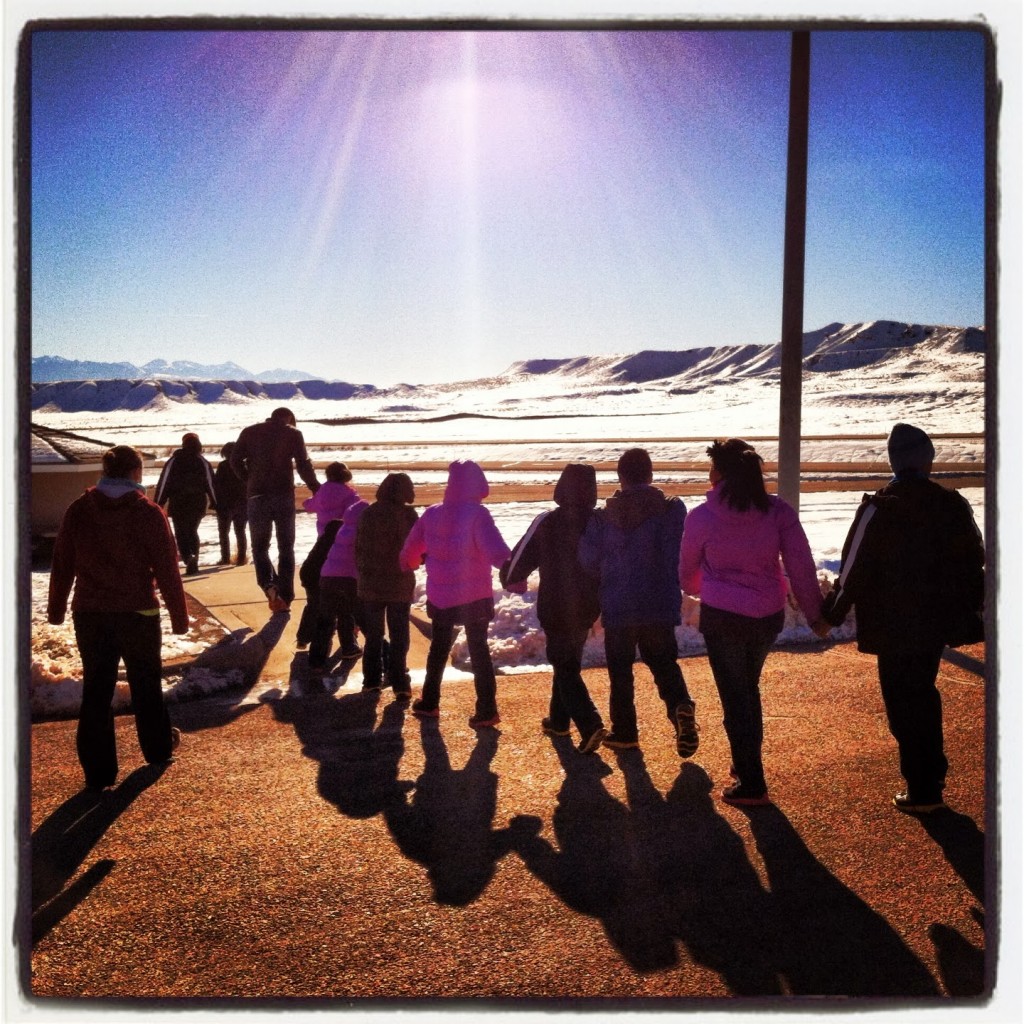 The team continued their way out to California and
stopped in beautiful Utah! 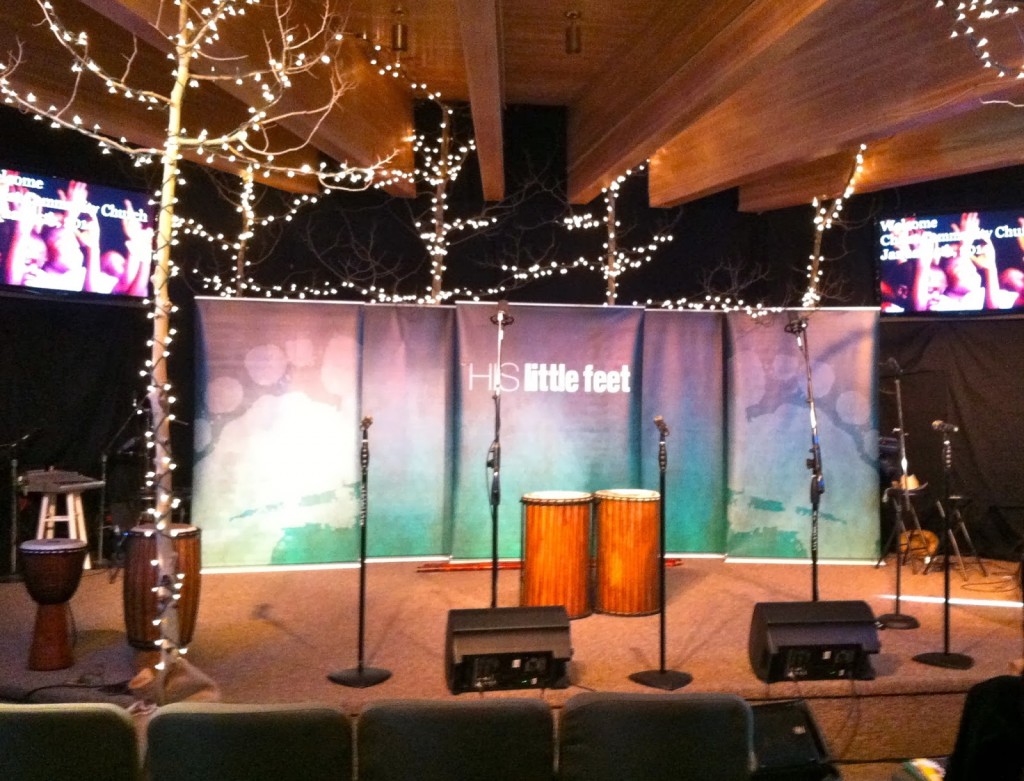 His Little Feet made it to Christ Community Church
in Basalt, CO after running into some obstacles.
What a blessing this church was to
the His Little Feet team and kiddos! 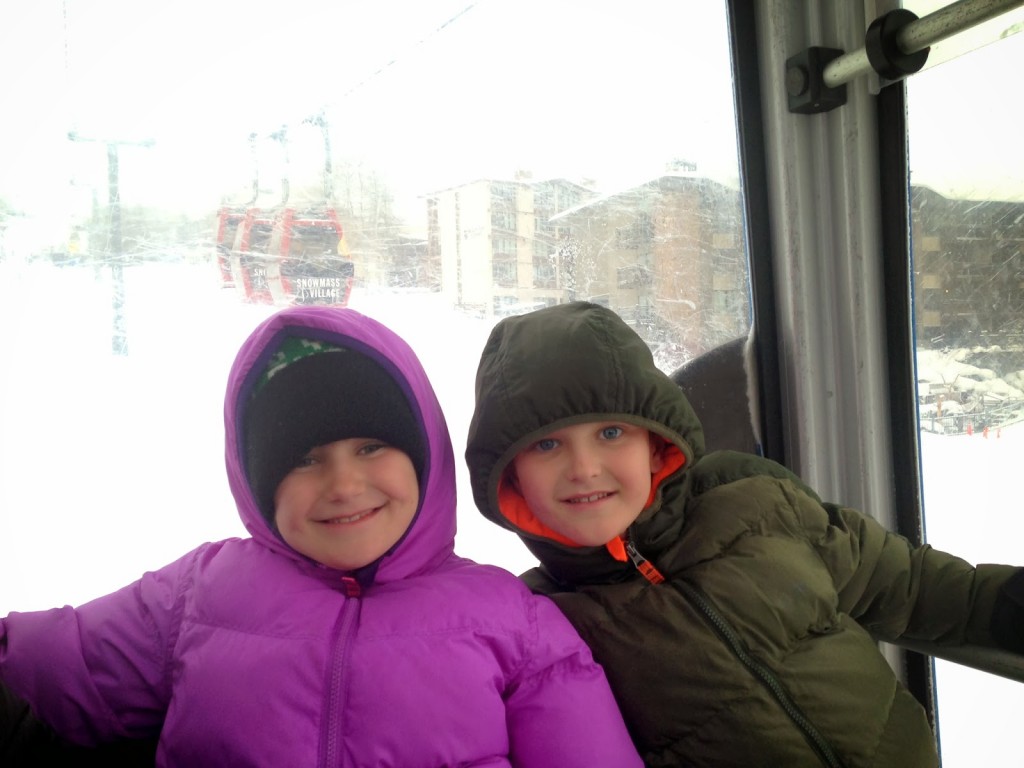 John and Kora enjoyed a fun-filled day in the
Colorado Rocky Mountains.

“Before the mountains were brought forth,Or ever You had formed the earth and
the world, Even from everlasting to everlasting,
You are God.”
Psalm 90:2 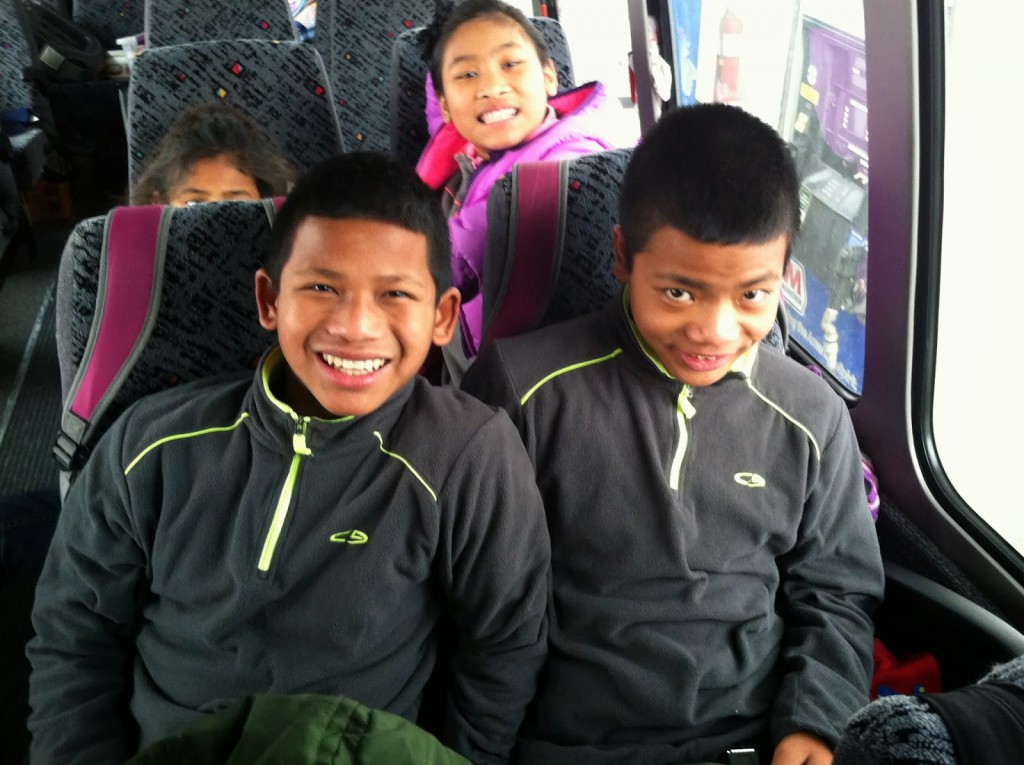 Zuala and Kima gear up for the next leg of tour as the
team packed up and headed west! 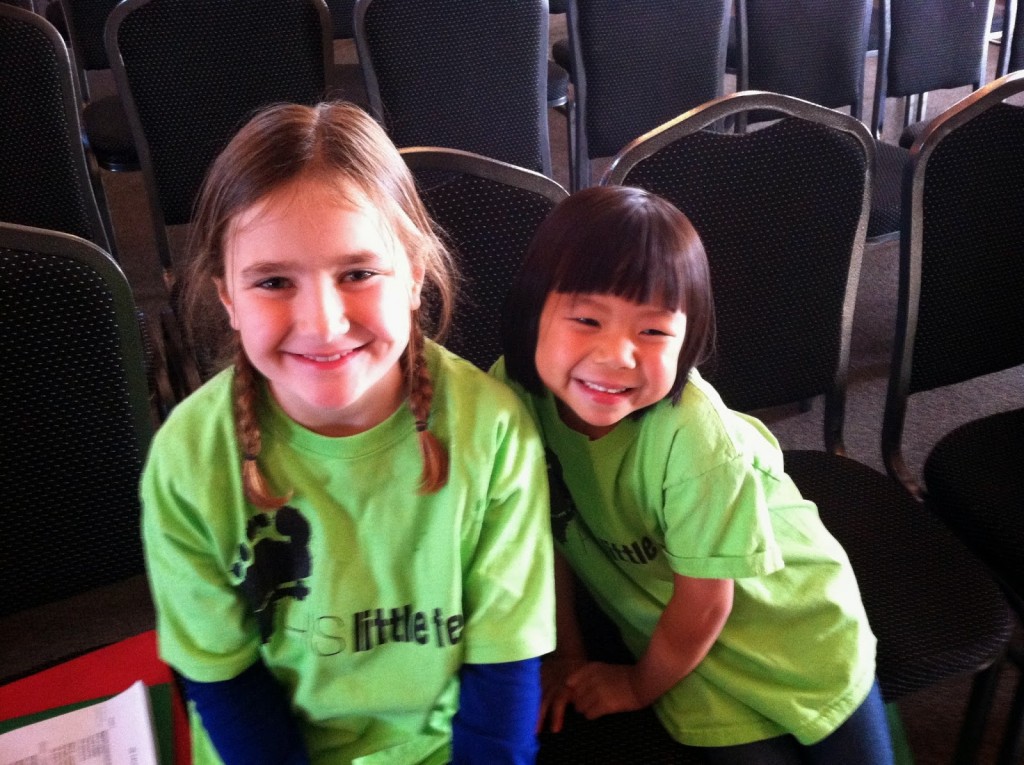 Sweet smiles filled the room as the kiddos worked
away at rehearsing the His Little Feet program. 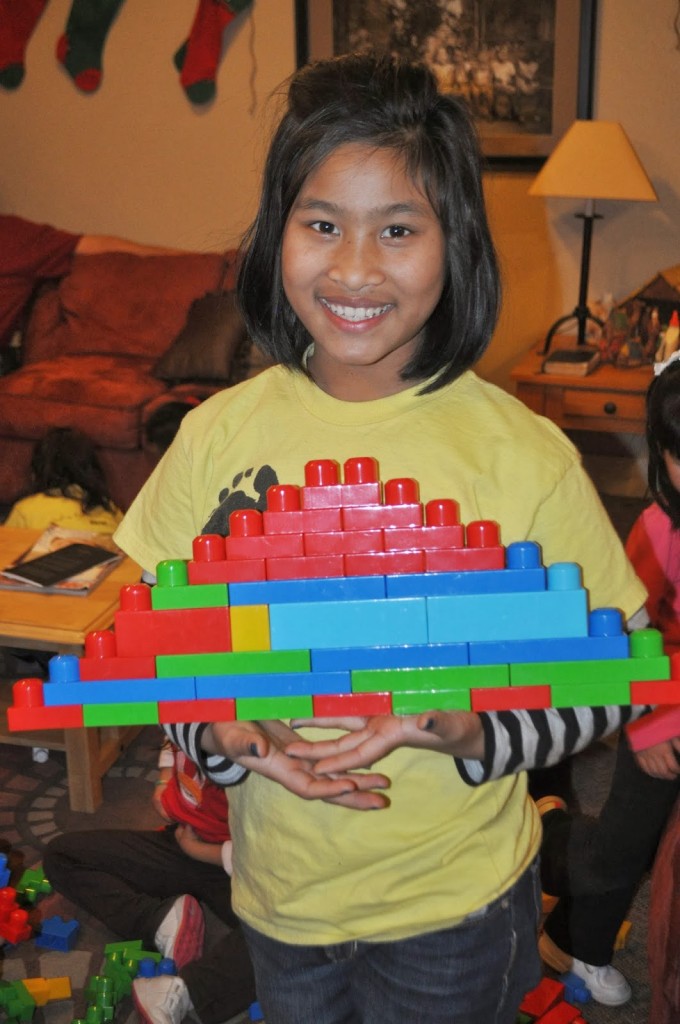 The Peterson family blessed the His Little Feet kiddos with
fun building blocks for Christmas! 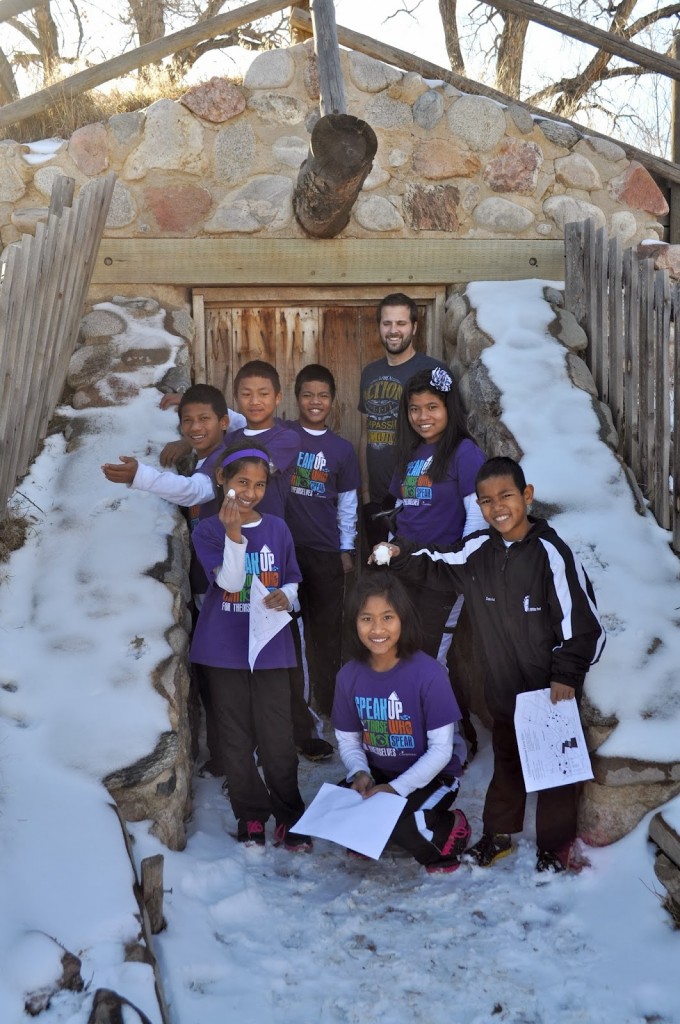 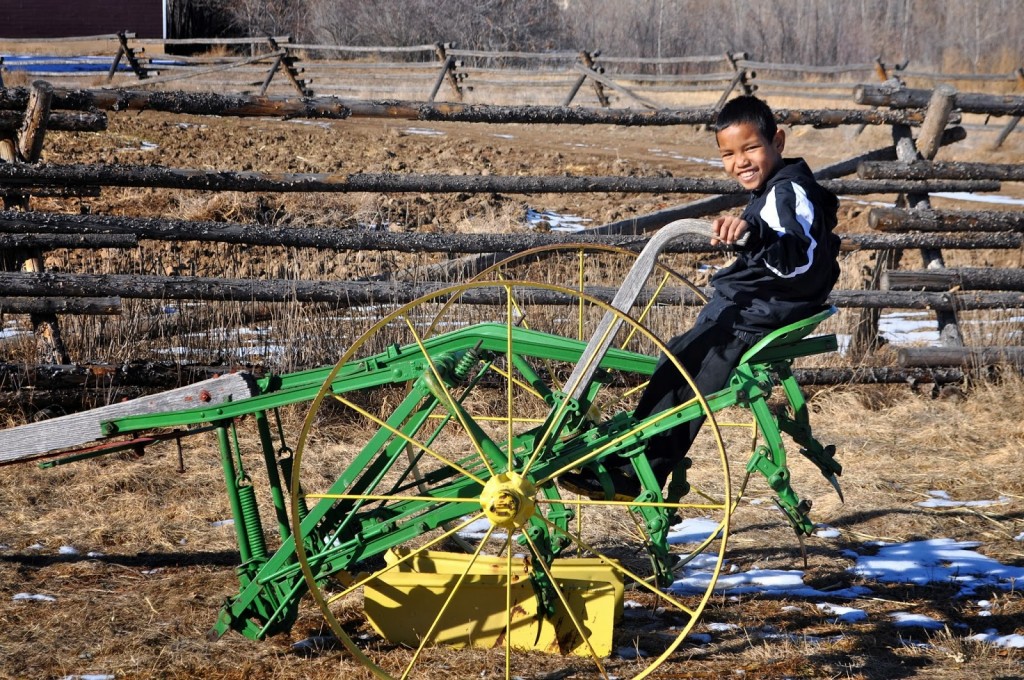 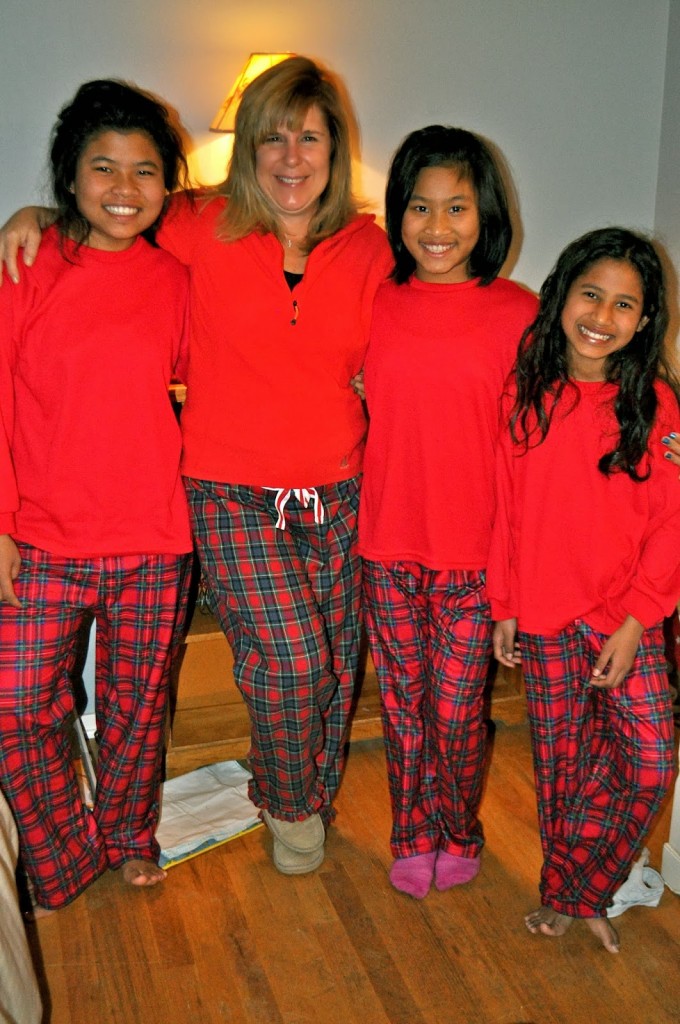 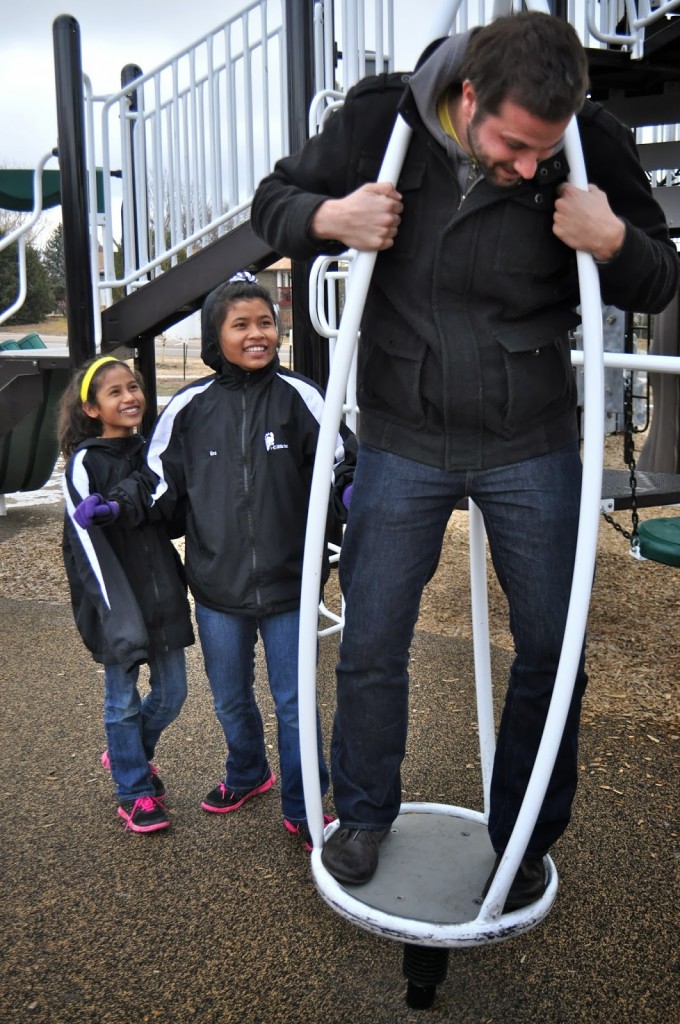 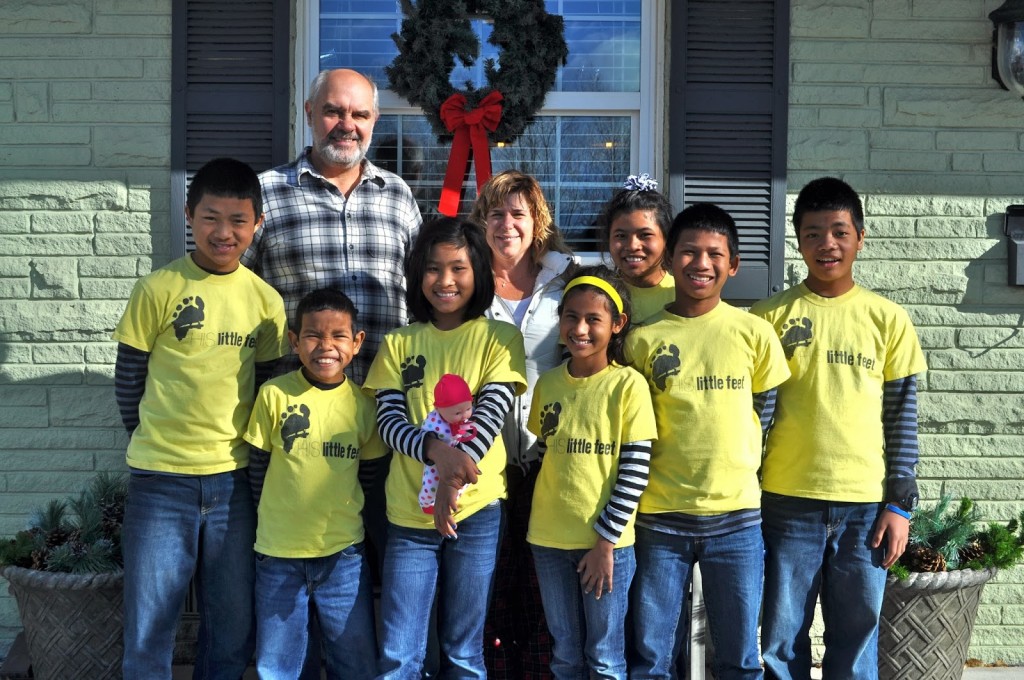 The His Little Feet kiddos ventured down to Littleton, CO
to spend time with Uncle Jon and Auntie Emily’s family.
Activities included a museum, playing in the snow,
and discovering a new playground!
« PREV POST
NEXT POST »