Give me the love that leads the way, The faith that nothing can dismay, The hope no disappointments tire, The passion that will burn like fire; Let me not sink to be a clod: Make me Thy fuel, Flame of God! 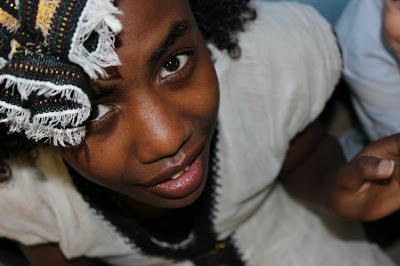 Each week Meaza continues to grow in the Lord.
John 3:16 is her favorite Bible verse. 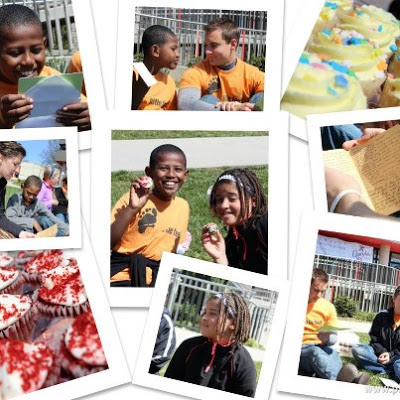 Happy 11th Birthday Ariana and Abrham!
We love you both! 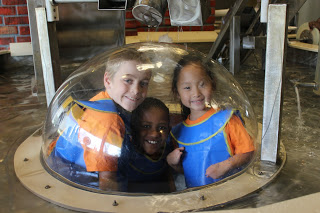 Today we had a wonderful afternoon at the
Greenville Children’s Museum!
Camden, Harper and Dawit had fun crawling under
the water activity table. 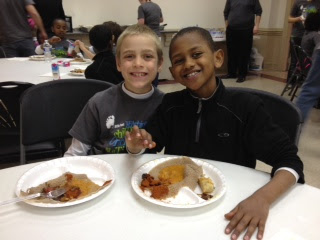 Dawit teaches Camden how to eat
his first authentic Ethiopian meal.
Camden said he liked the injera very much! 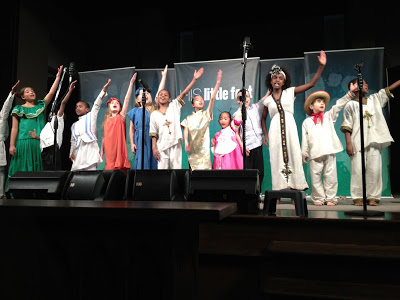 “The mountains are His, the rivers are His,
the stars are His handy work too.
My God is so big, so strong and so mighty,
there’s nothing my God cannot do!” 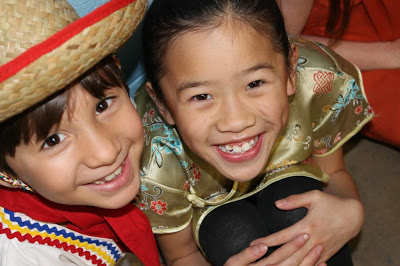 Loe and Alex and their big smiles…
the joy of the Lord shines on their faces! 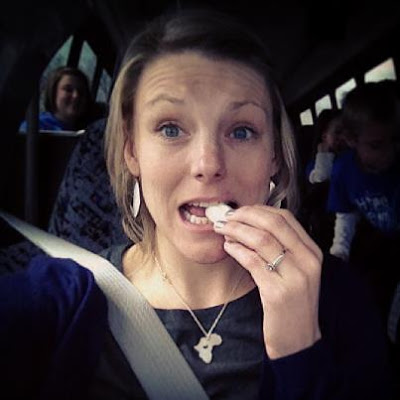 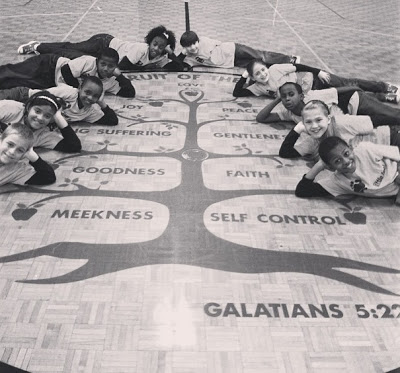 “Train up a child in the way he should go;
even when he is old he will not depart from it.”
Proverbs 22:6 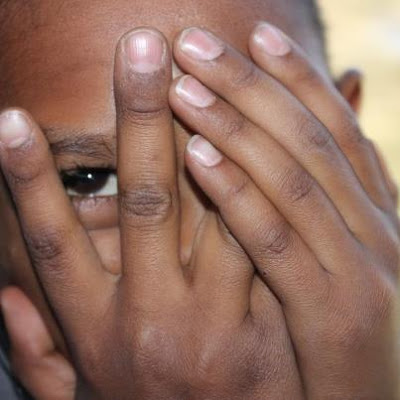 It’s the precious (and silly) moments
like this that our staff cherishes with the children.
“Truly I tell you, unless you change
and become like little children,
you will never enter the kingdom of Heaven.”
Matthew 18:3