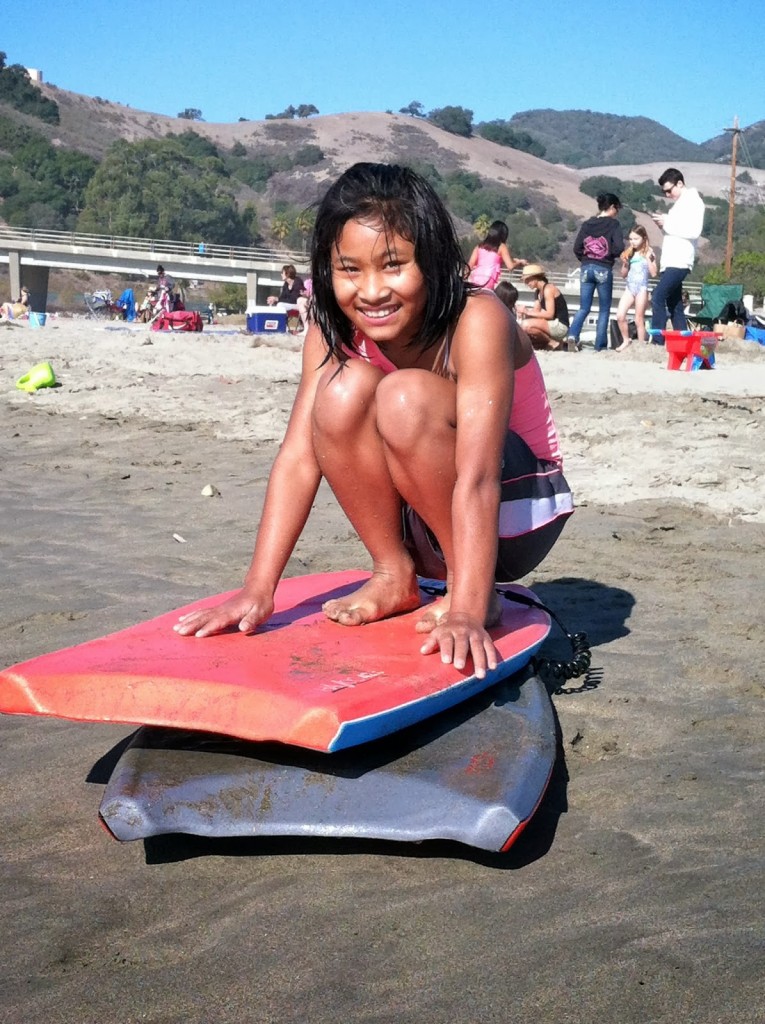 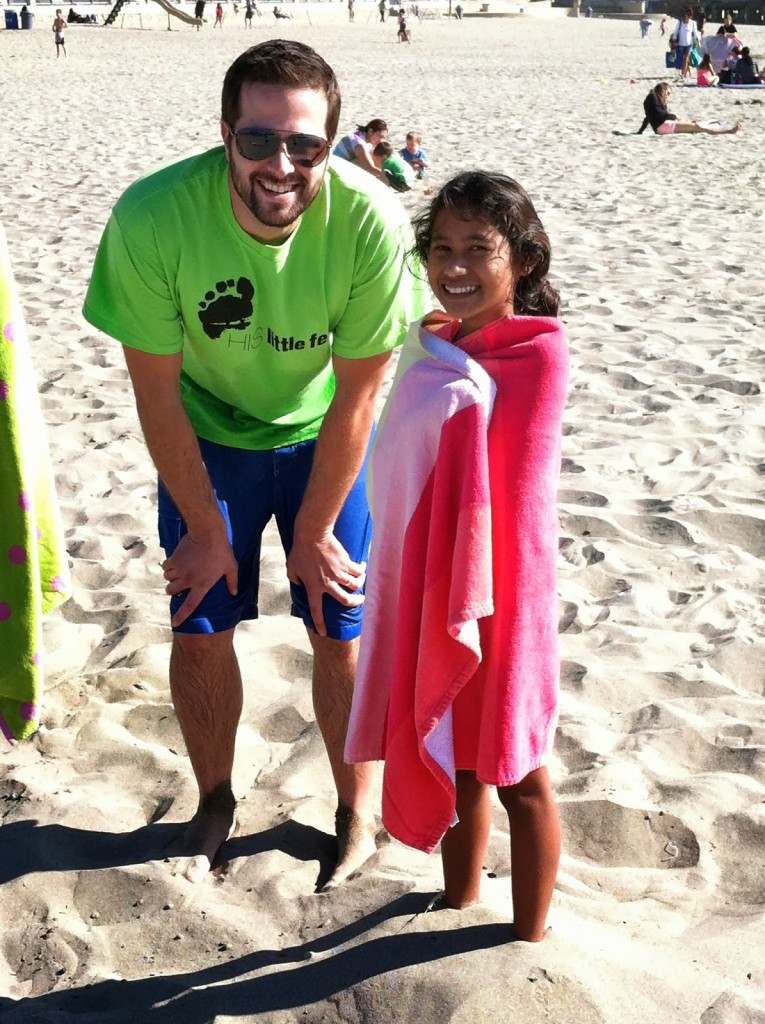 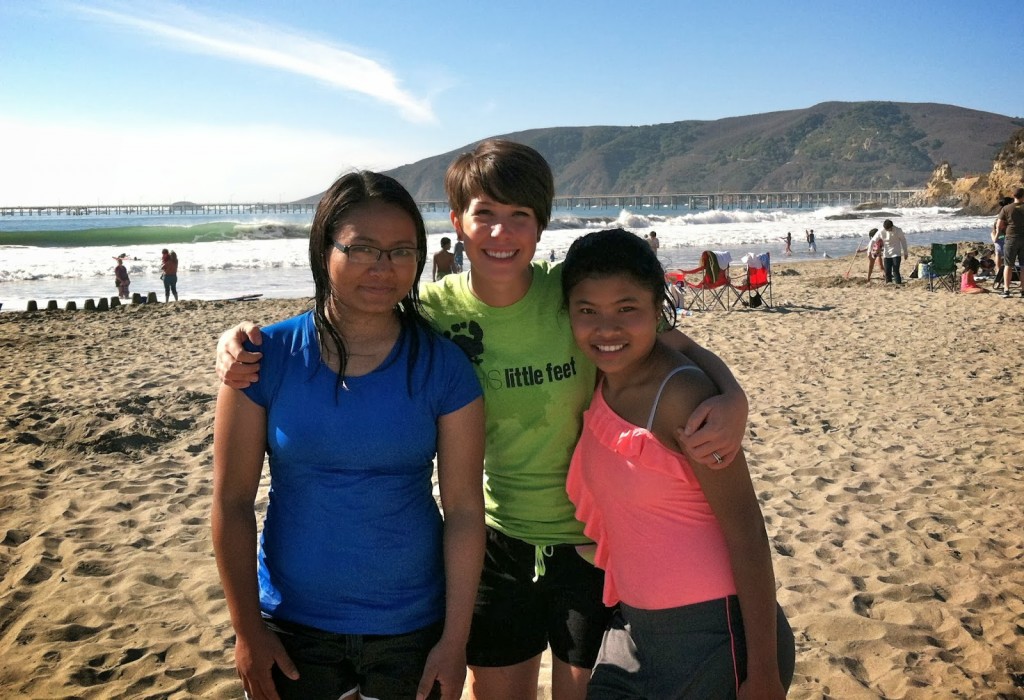 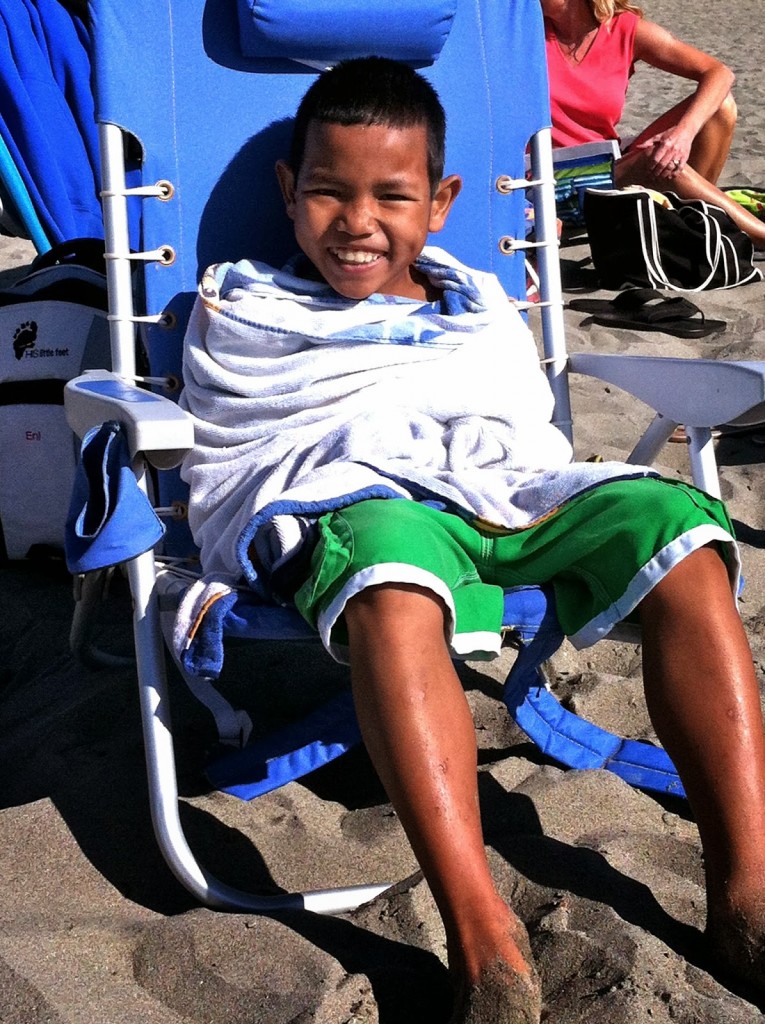 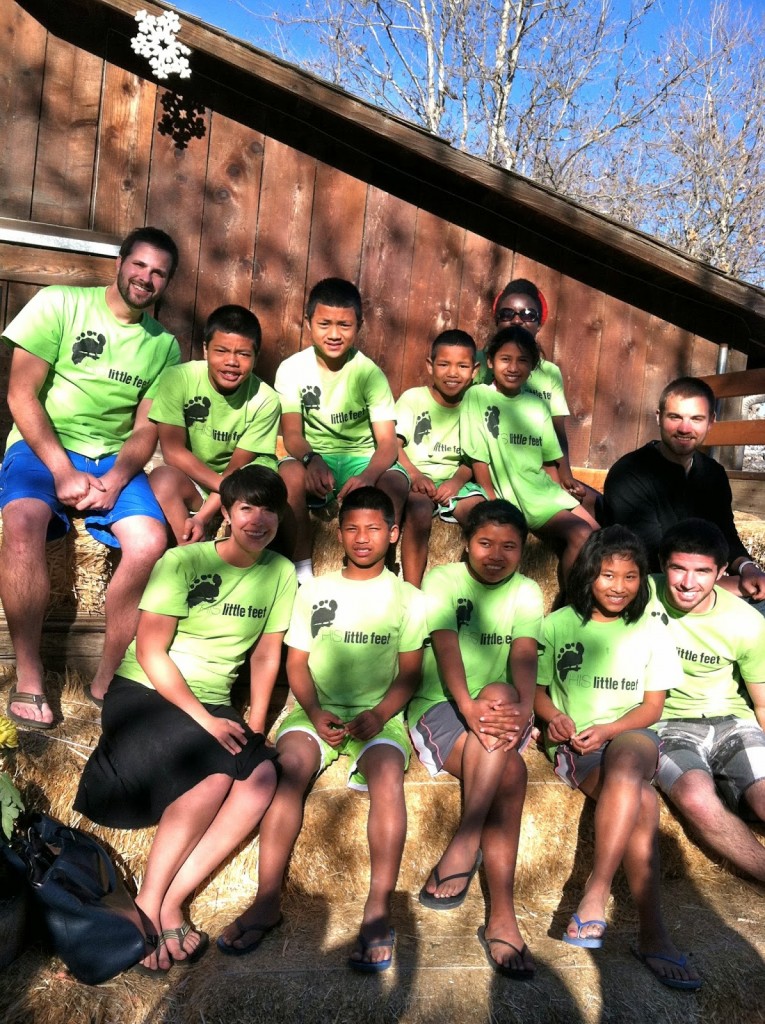 The children were witness to God’s incredible

vastness when they beheld the ocean in
San Luis Obispo, CA! 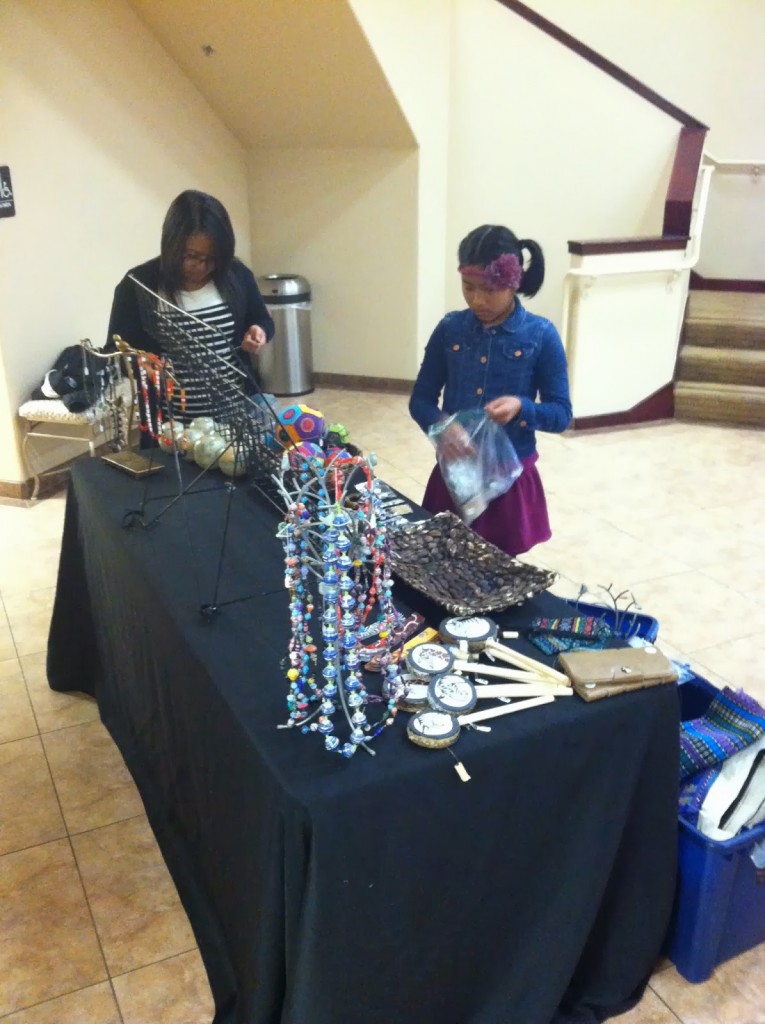 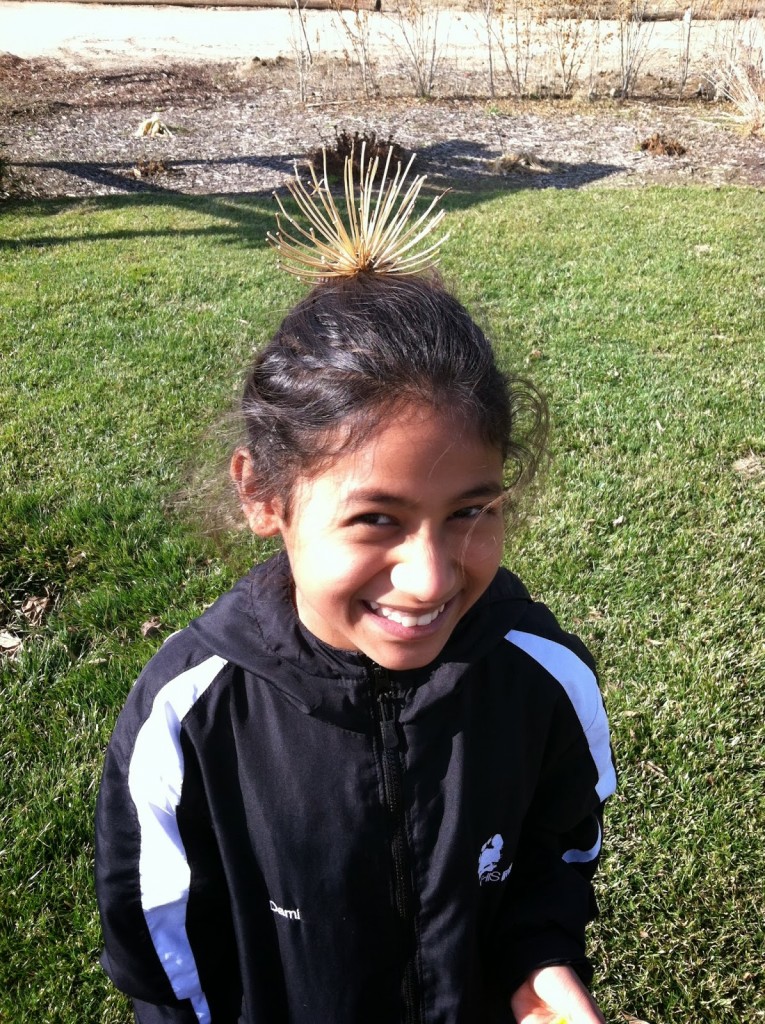 Dami shows off her new hair-do in
Fresno, CA! The children were so excited to spend a couple days at
Uncle Aaron’s house! 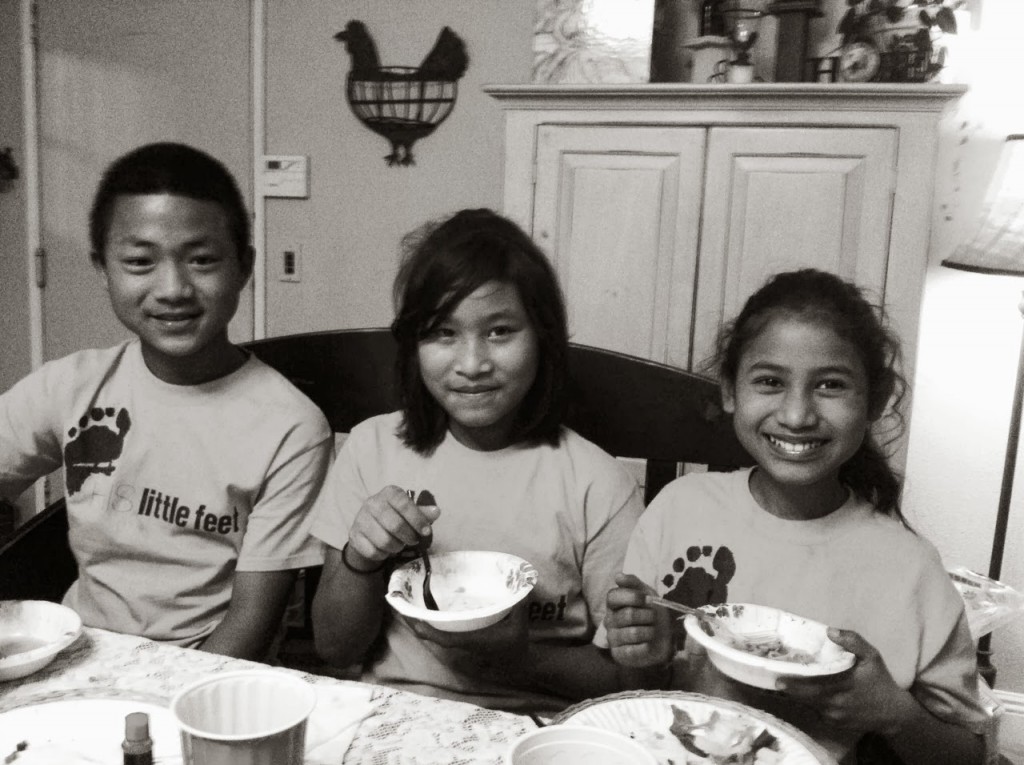 The children enjoyed lentil soup and home made
Naan made by Auntie Rebecca! 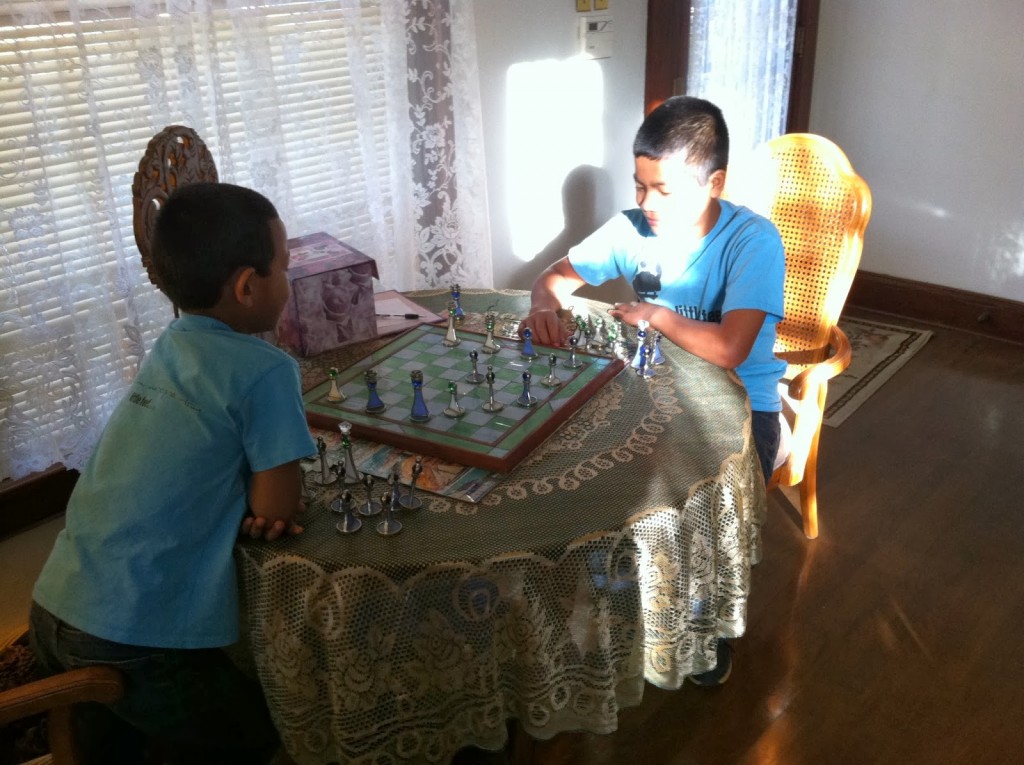 Zuala and David enjoyed a day off in Coalinga, CA.
Uncle Jake taught the boys how to play chess! 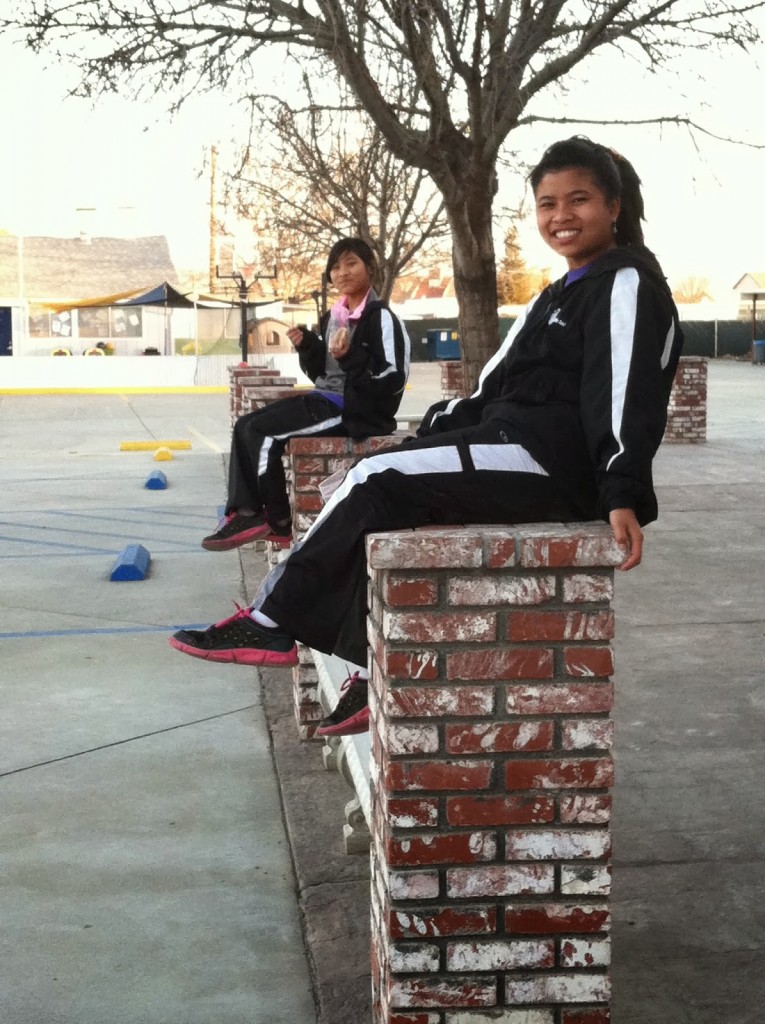 We love our sweet girl’s smiles! 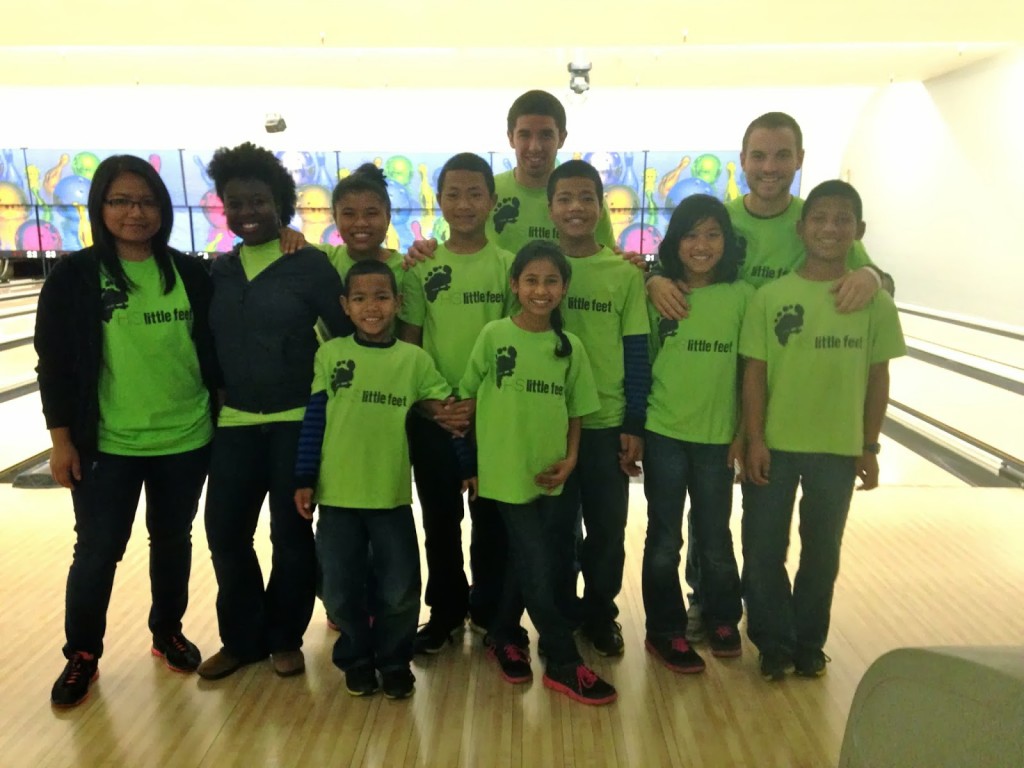