When a poor person dies of hunger, it has not happened because God did not take care of him or her. It has happened because neither you nor I wanted to give that person what he or she needed. 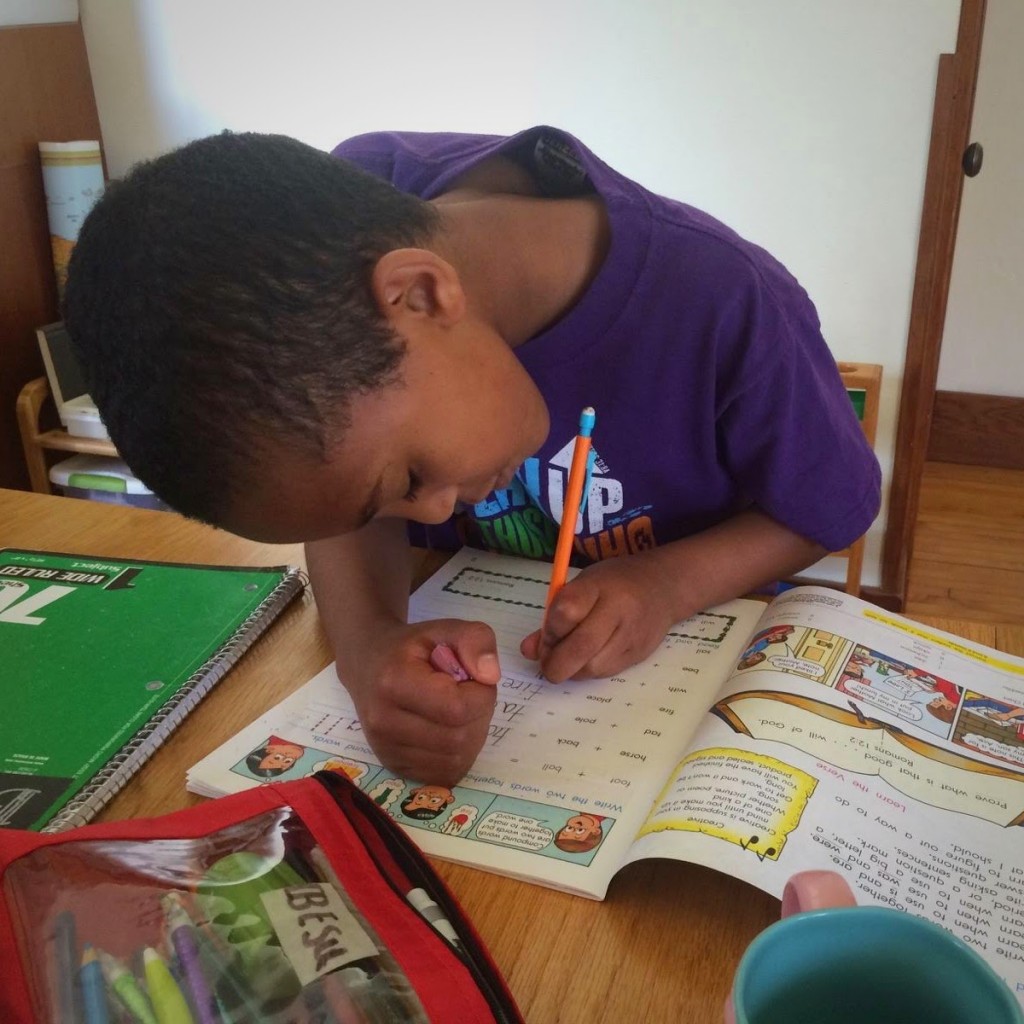 The kids work hard at both English schooling
and curriculum from their home countries. 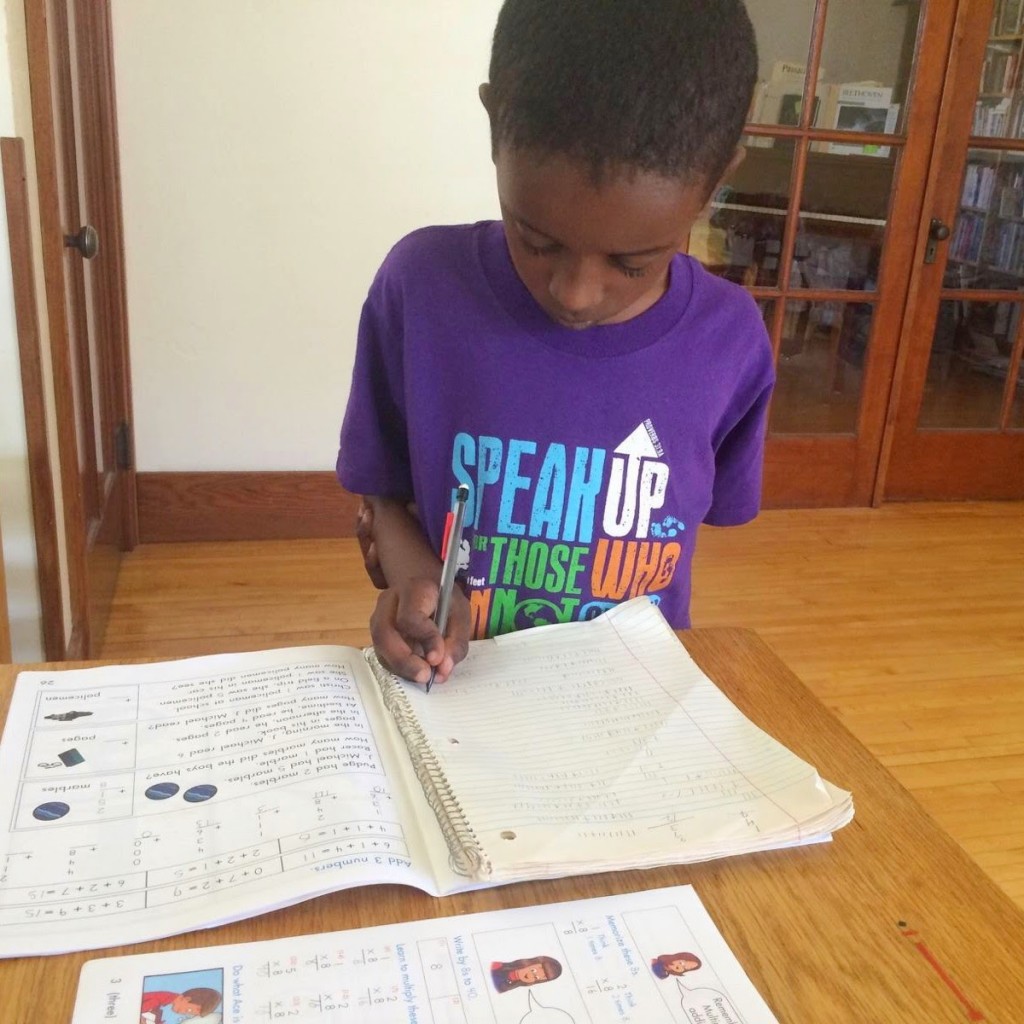 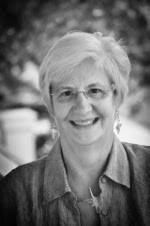 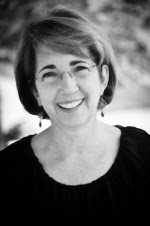 So much of our ministry is run by faithful individuals

who devote their time so His Little Feet can
impact orphaned and vulnerable children
around the world.
Thank you Auntie Ila and Auntie Janet! 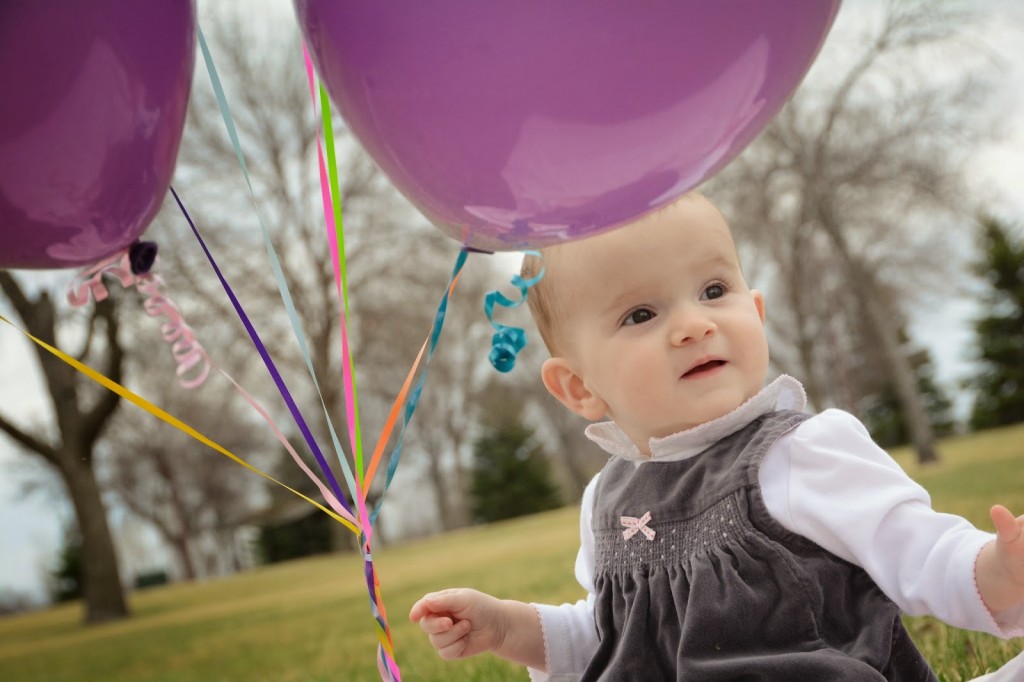 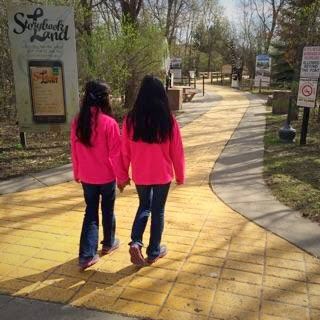 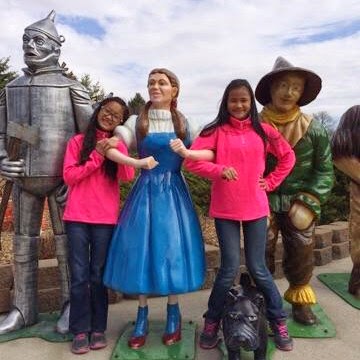 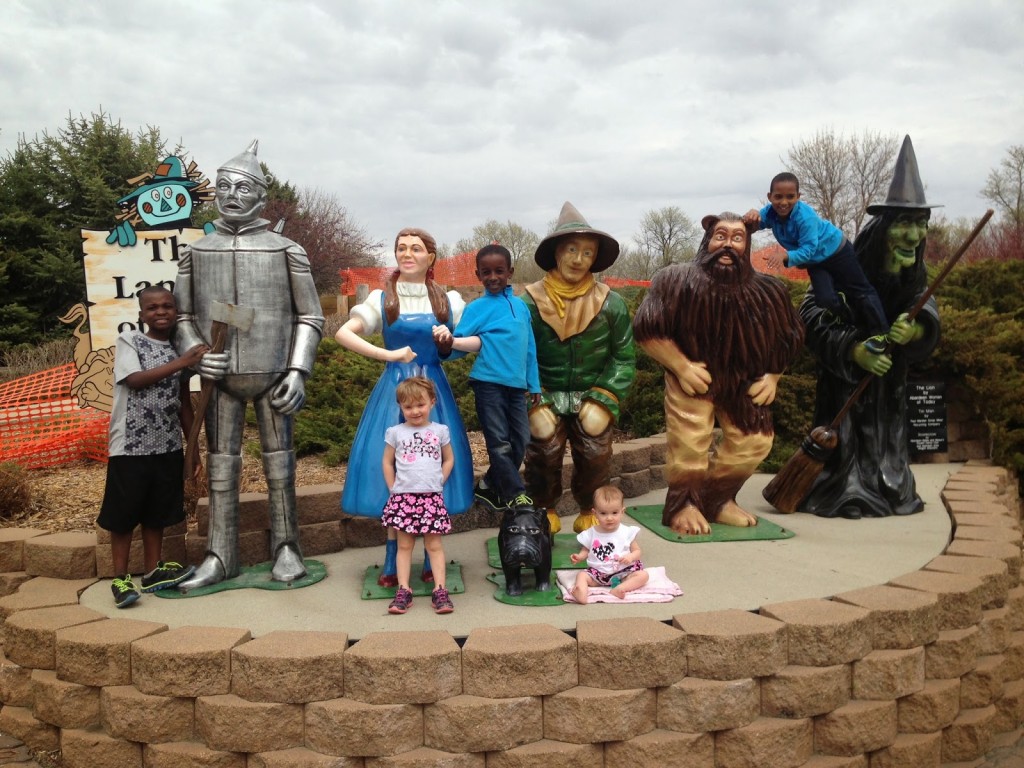 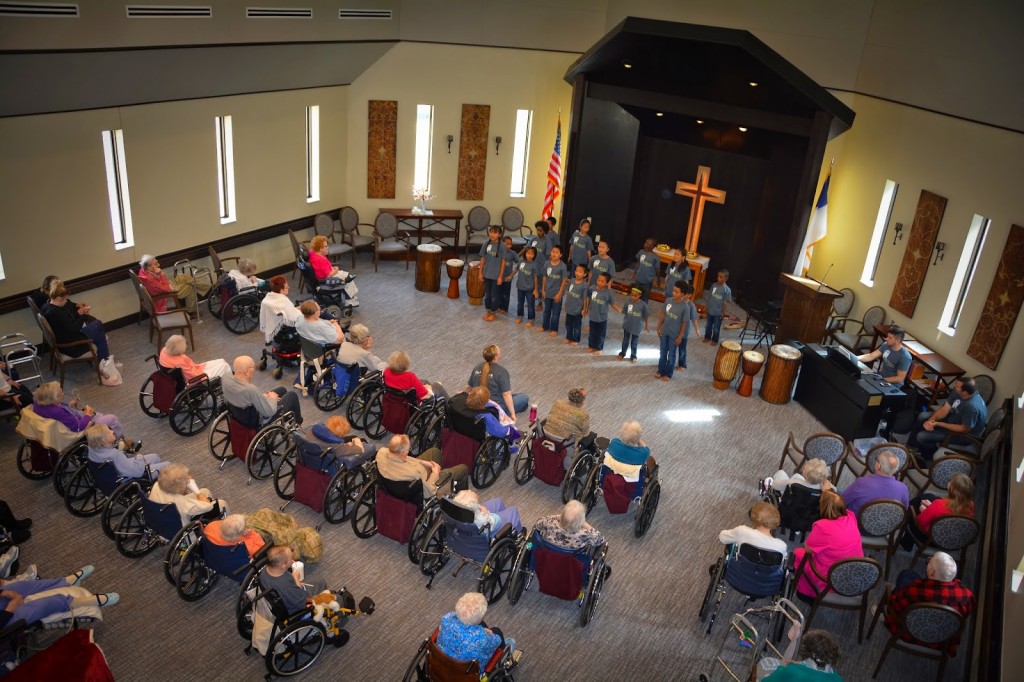 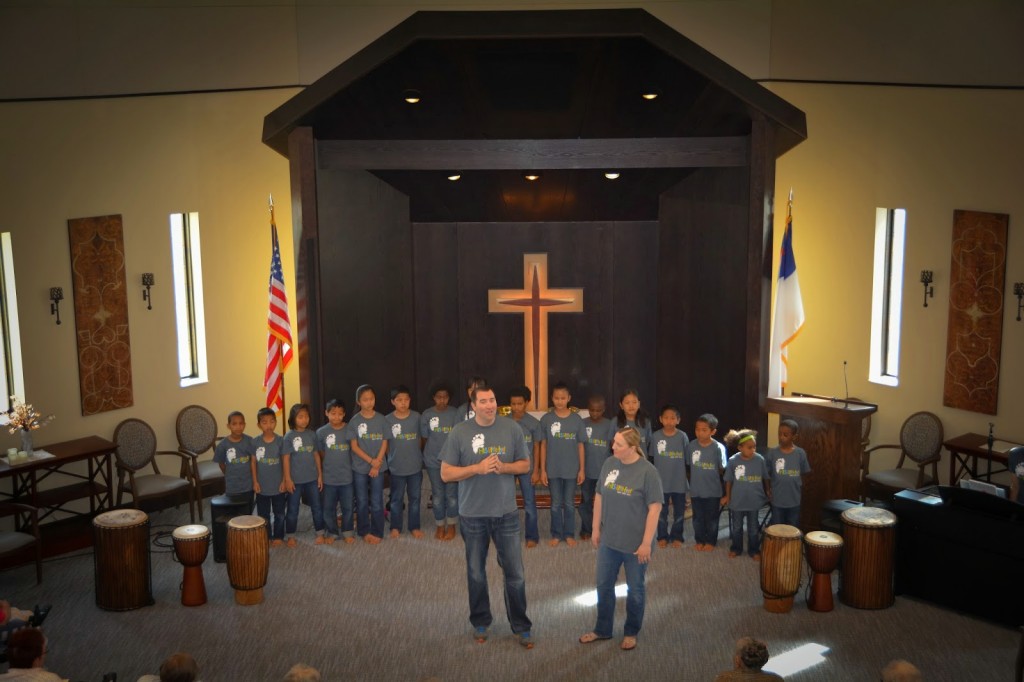 His Little Feet had the wonderful opportunity
to minister to and pray for the residents
at the Baptist Care Center in Bismarck, ND.
What a beautiful picture of James 1:27.
“Religion that God our Father
accepts as pure and faultless is this:
to look after orphans and widows
in their distress and to keep oneself
from being polluted by the world.” 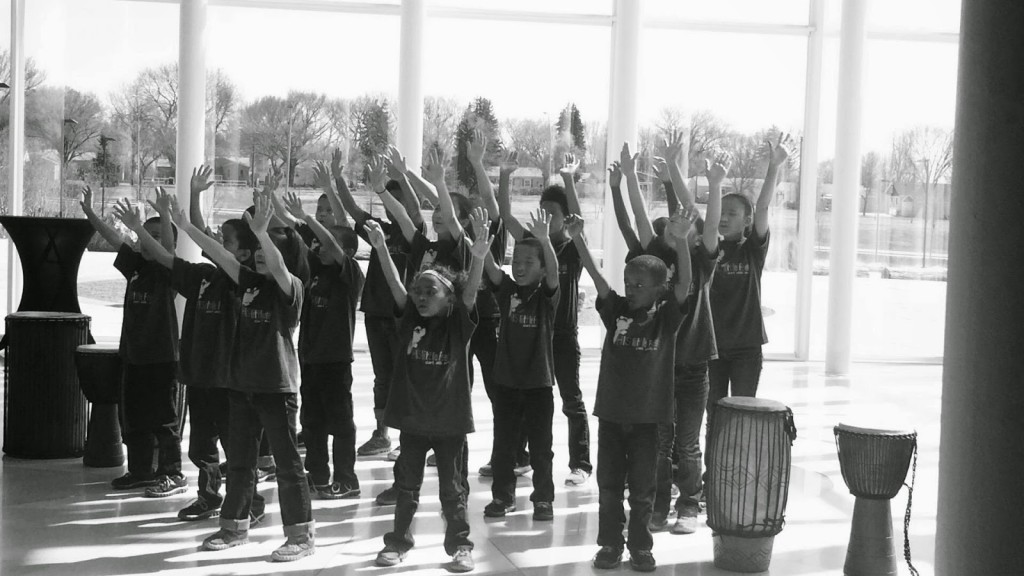 The choir also were invited to sing inside
the brand new Atrium at the
Heritage Center in Bismarck, ND!
After their concert, they toured the Heritage Center to learn about
adaptions, innovations and inspirations
of yesterday, today and tomorrow! The team has enjoyed having
Auntie Gerda from South Africa
travel with the team!
She brings so much joy to us all! Another fun adventure – golf!
The boys practicing their putting! Detcho helping Donaldson with his schoolwork.
It was so special to catch up with him and
his brother, Nahagi, while we were
in North Dakota.
« PREV POST
NEXT POST »