Therefore I will praise you, O LORD, among the nations; I will sing praises to your name. 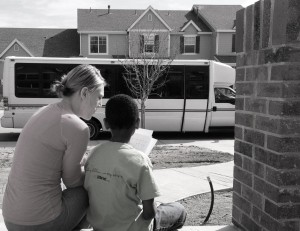 Auntie Becca and America took advantage of the sun,
and did some school work outside. 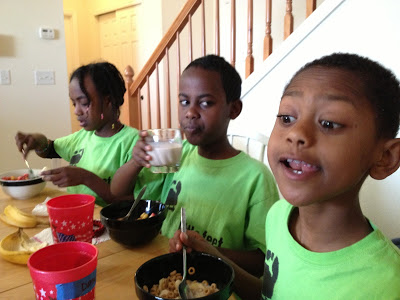 Someone is excited for Uncle Jeff’s special chocolate milk! 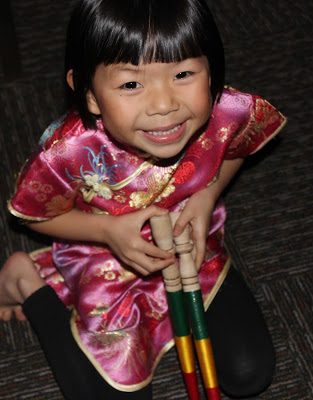 One of Ren’s favorite reasons for being a part
of His Little Feet, is so she can “speak up for those
who cannot speak from themselves.”
Proverbs 31:8 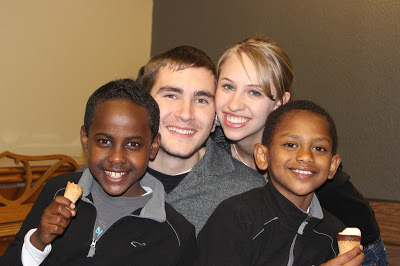 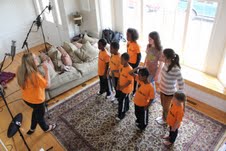 His Little Feet was privileged to help record a song about justice.
“Learn to do right! Seek justice, encourage the oppressed.
Defend the cause of the fatherless,
plead the case of the widow.”
Isaiah 1:17 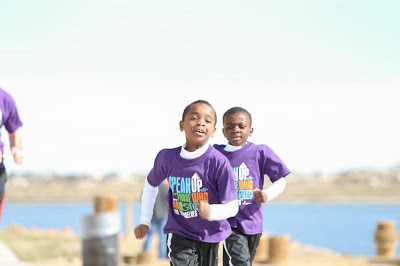 His Little Feet’s Step 5K had a fantastic turn-out!

Many community members came to show their support
and run with the choir children!
Thank you to everyone who participated!

The children, captivated by the Compassion Video.
“Release a child from poverty… in Jesus’ name!” 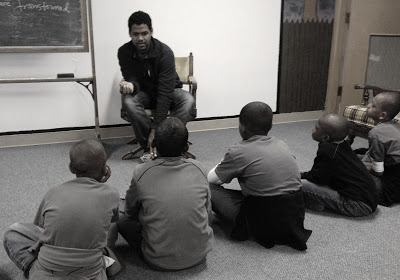 “Now that I, your Lord and Teacher, have washed your feet,
you also should wash one another’s feet.”
John 13:14 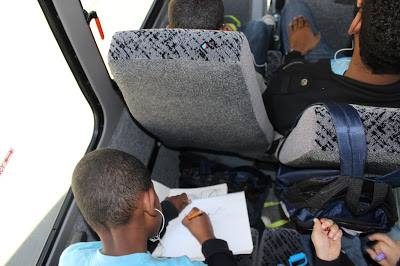 A typical moment on the His Little Feet bus,
as we head back out on the road!

“Work willingly at whatever you do,
as though you were working for the Lord
rather than for people.”
Colossians 3:23