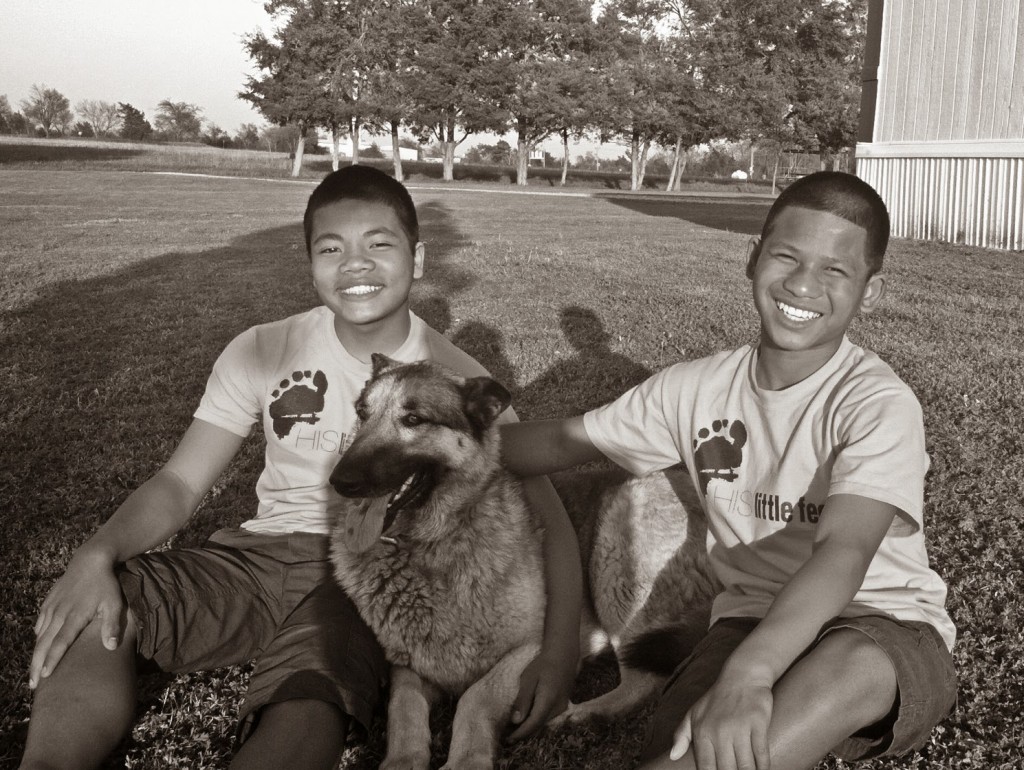 Zuala and Kima made a new friend while at their
host home this week! 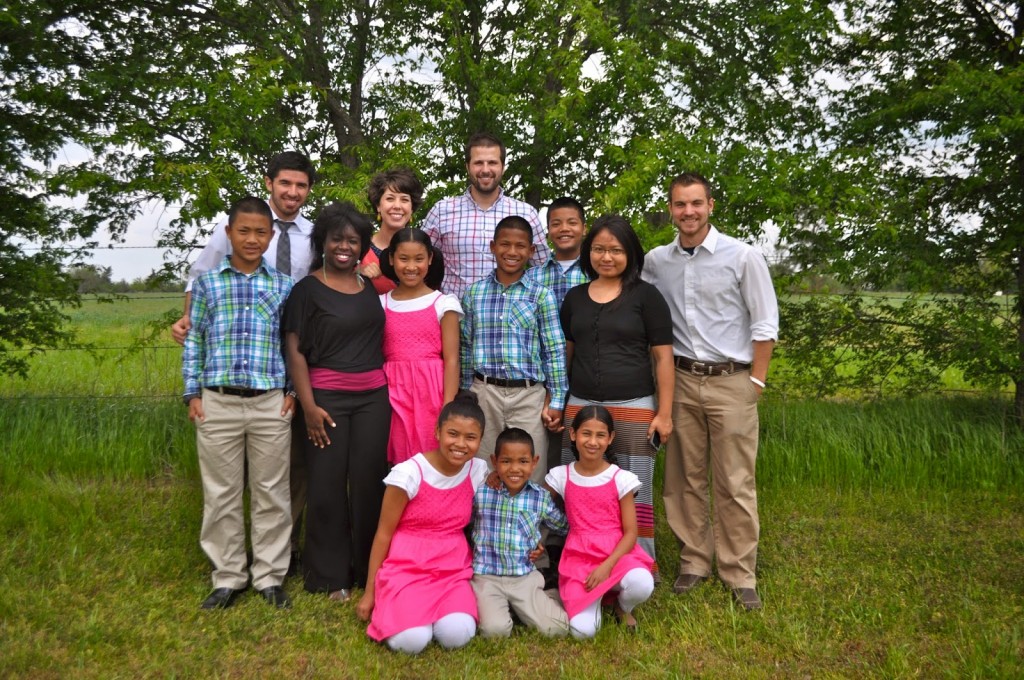 The His Little Feet team celebrated the Lord’s Resurrection
together in Honey Grove, TX!


“And they found the stone rolled away from the tomb,
but when they went in they did not find
the body of the Lord Jesus…two men stood by them
in dazzling apparel…the men said to them,
“Why do you seek the living among the dead? He
is not here, but has risen!’ 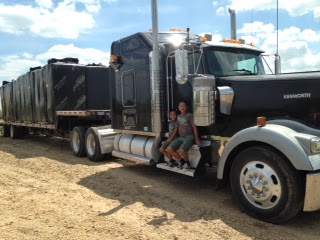 Vena and David learned what it is like to be a trucker
with their host home in Texas! 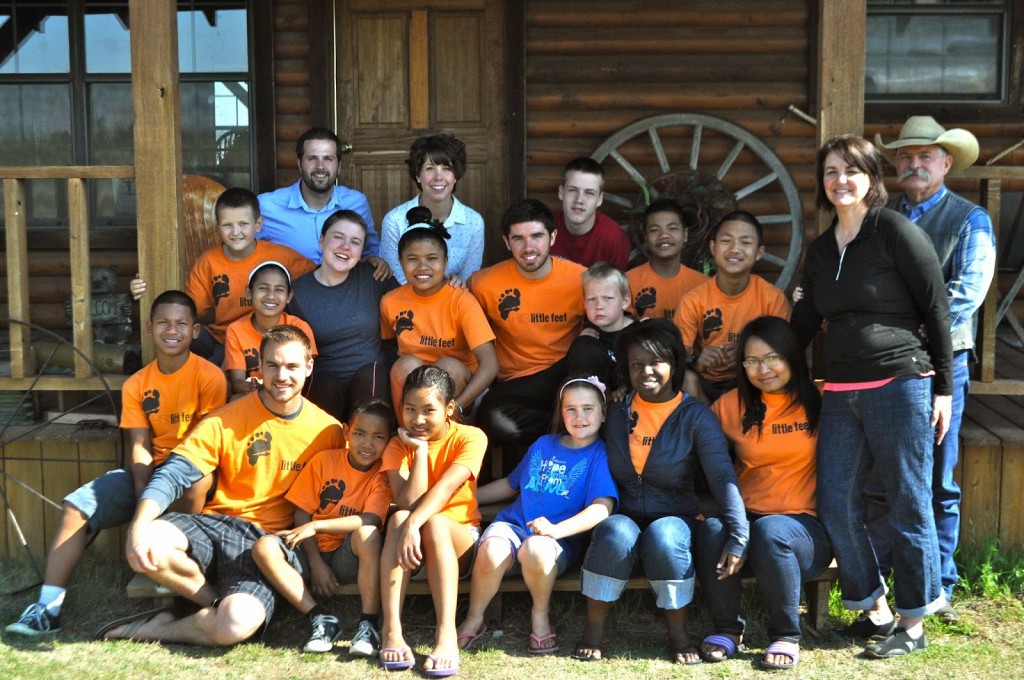 The team had such a wonderful time of fellowship
with Uncle Jake’s family in Ada, OK!
Thank you Priest family for all of your love and hospitality.
April 17, 2014 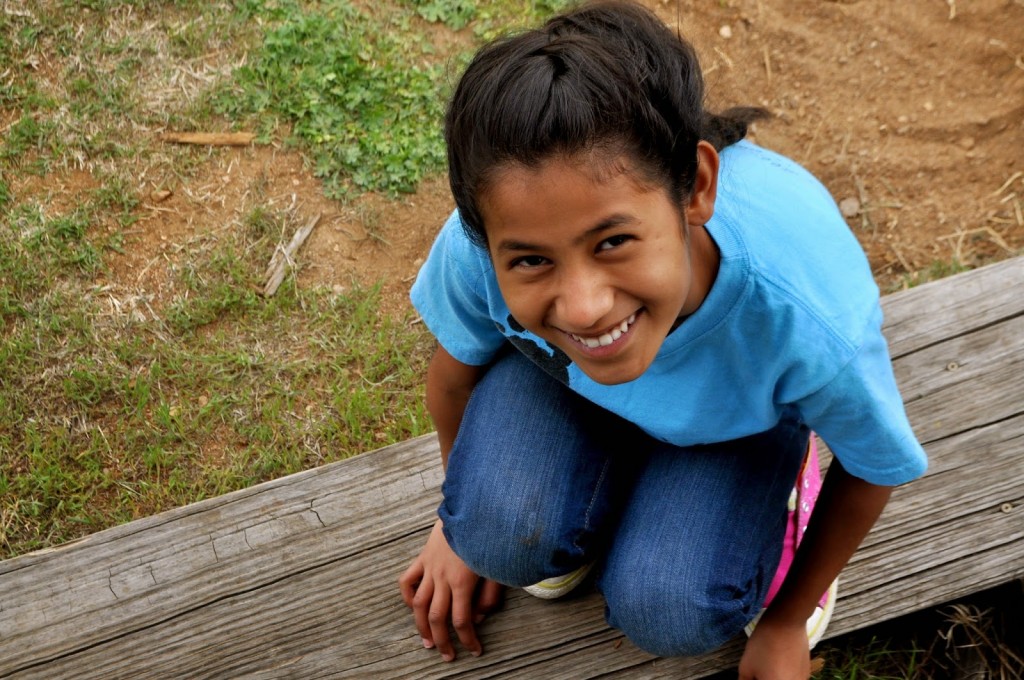 Dami enjoyed the warm weather while playing
outside! 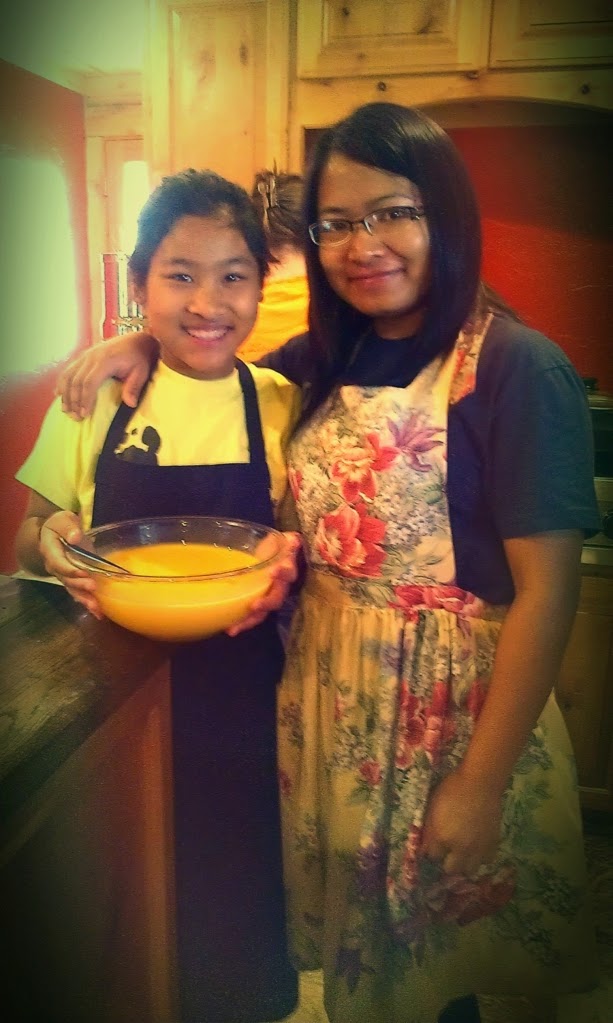 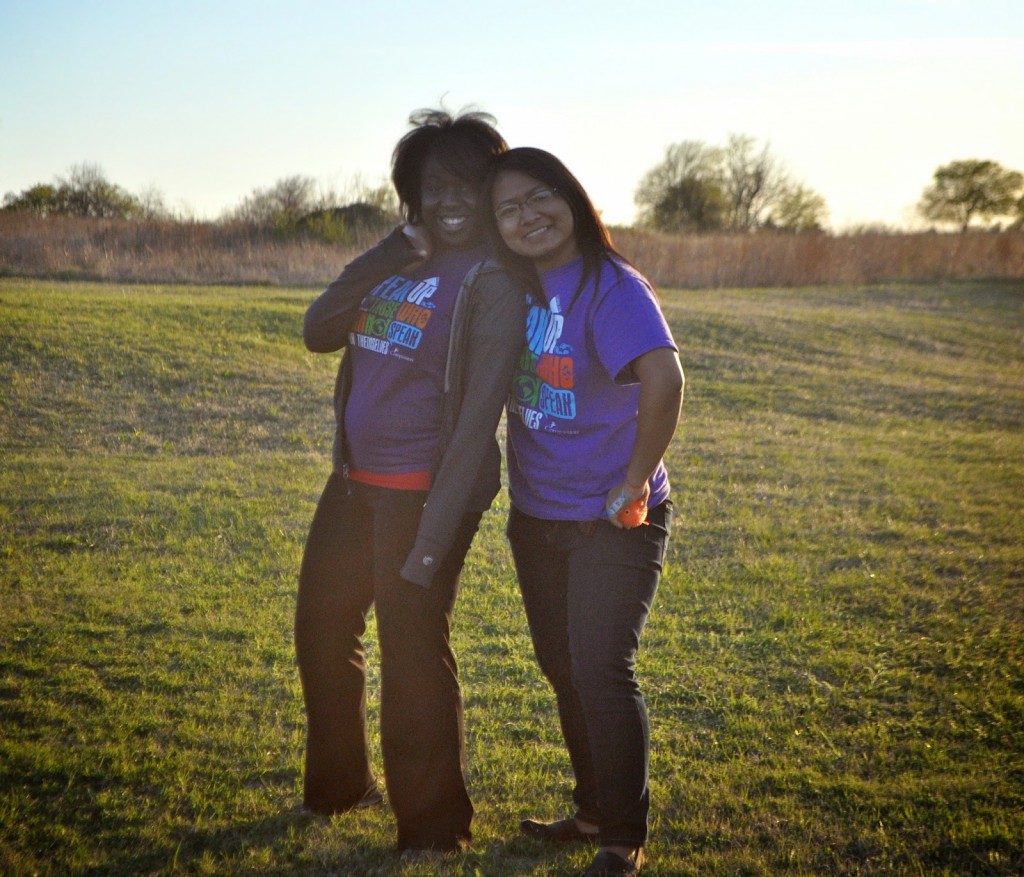 The Aunties enjoyed their time to relax and have fun
during Easter week! 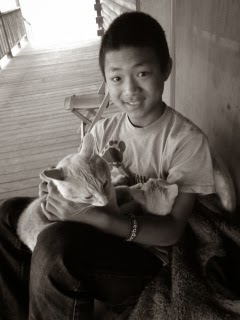 Tomcat and David would not go to many
people, but somehow Vena
managed to get both cats in his lap!
« PREV POST
NEXT POST »