The price of greatness is responsibility 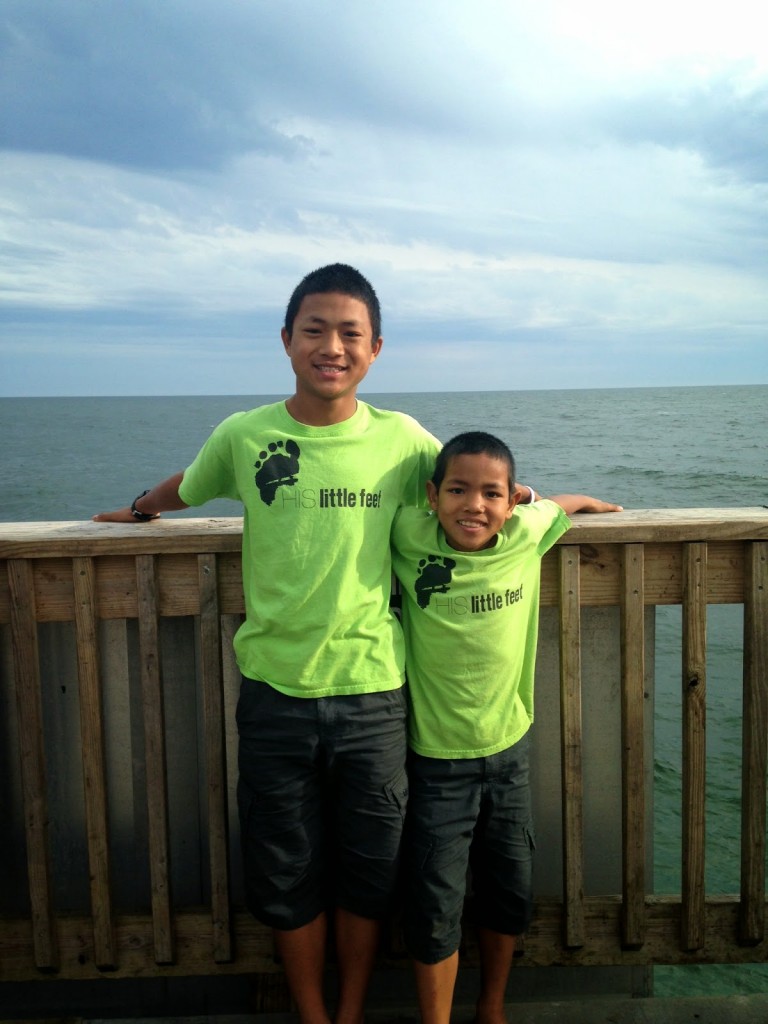 Vena and David enjoyed an afternoon by
the water in Fairhope, AL! 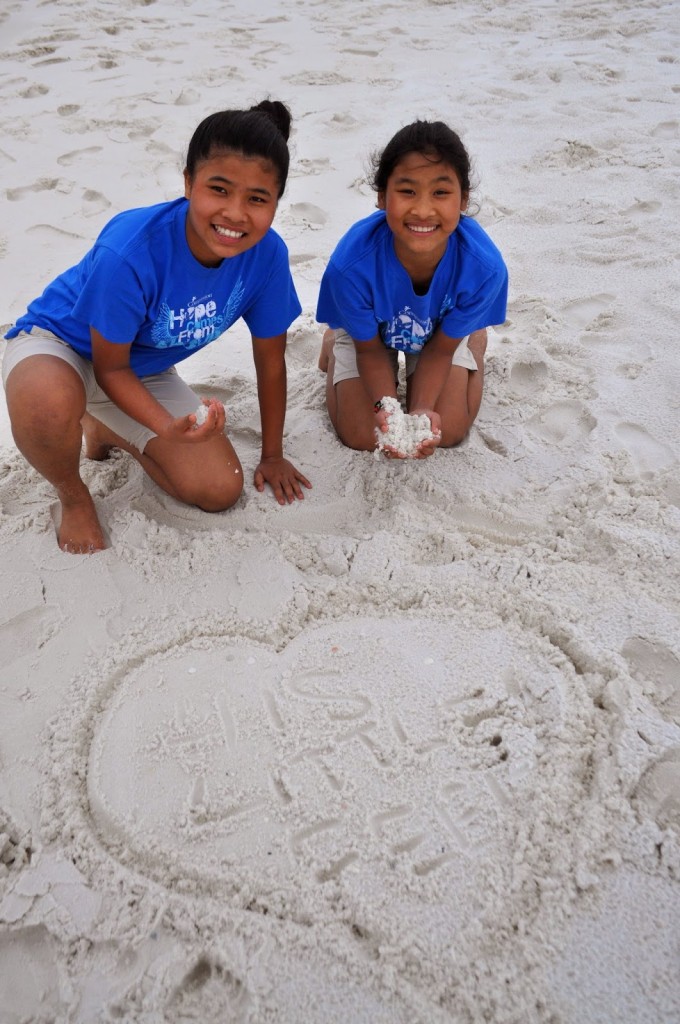 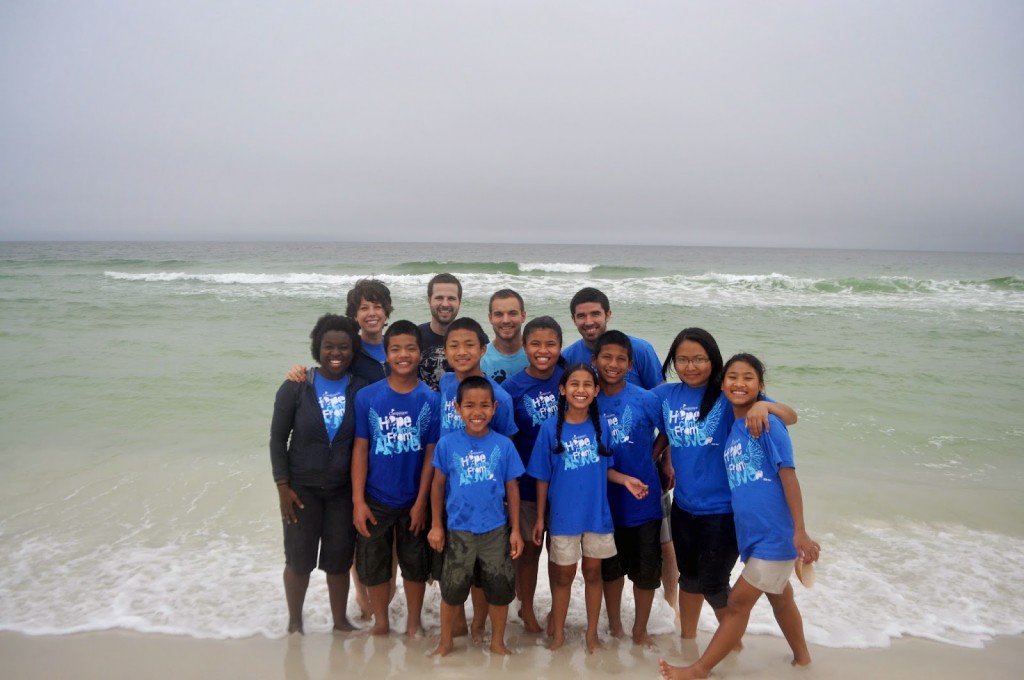 The His Little Feet team sunk their toes into the beautiful
sand in Pensacola, FL as they enjoyed an
afternoon at the beach! 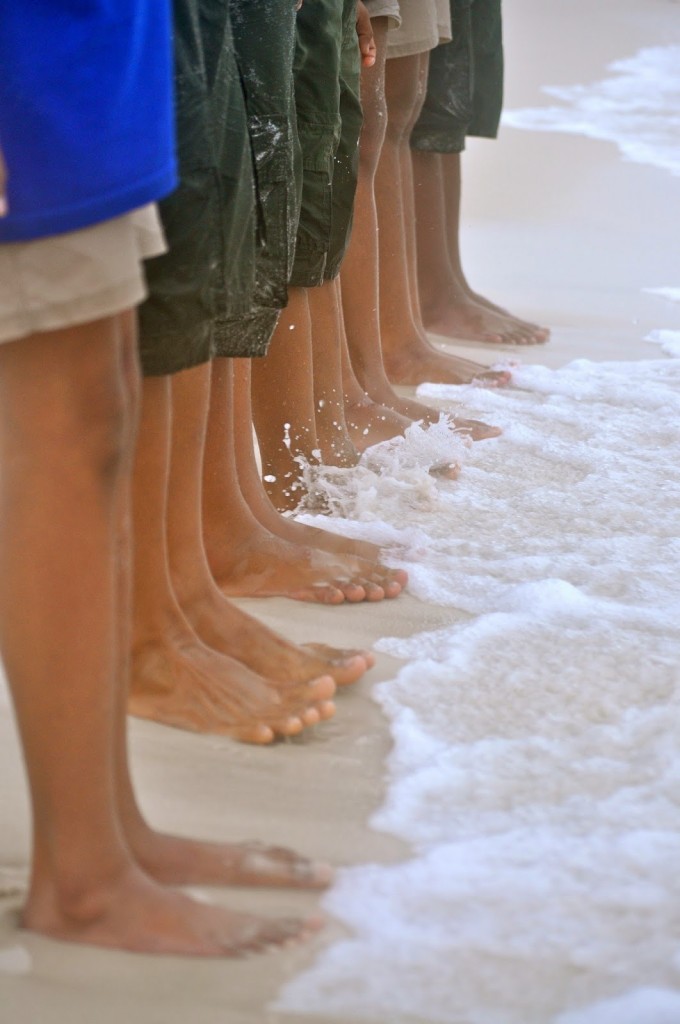 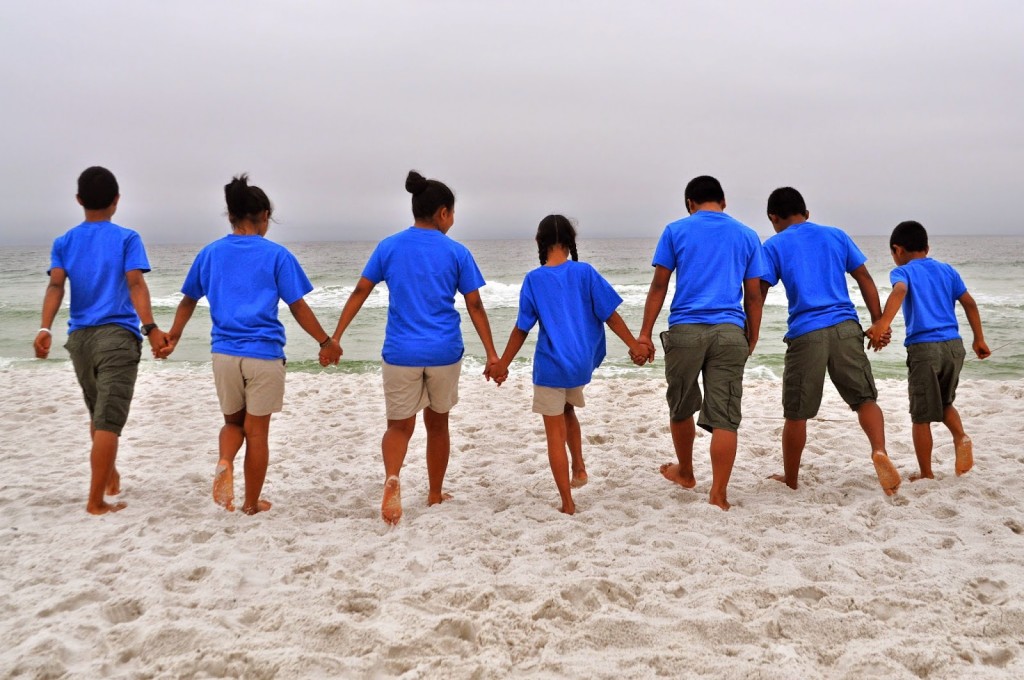 “How precious are your thoughts , O God! How vast is
the sum of them! Were I to count them, they
would outnumber the grains of sand. When I awake
I am still with you…lead me in the
way everlasting!”
Psalm 139:17-18, 24 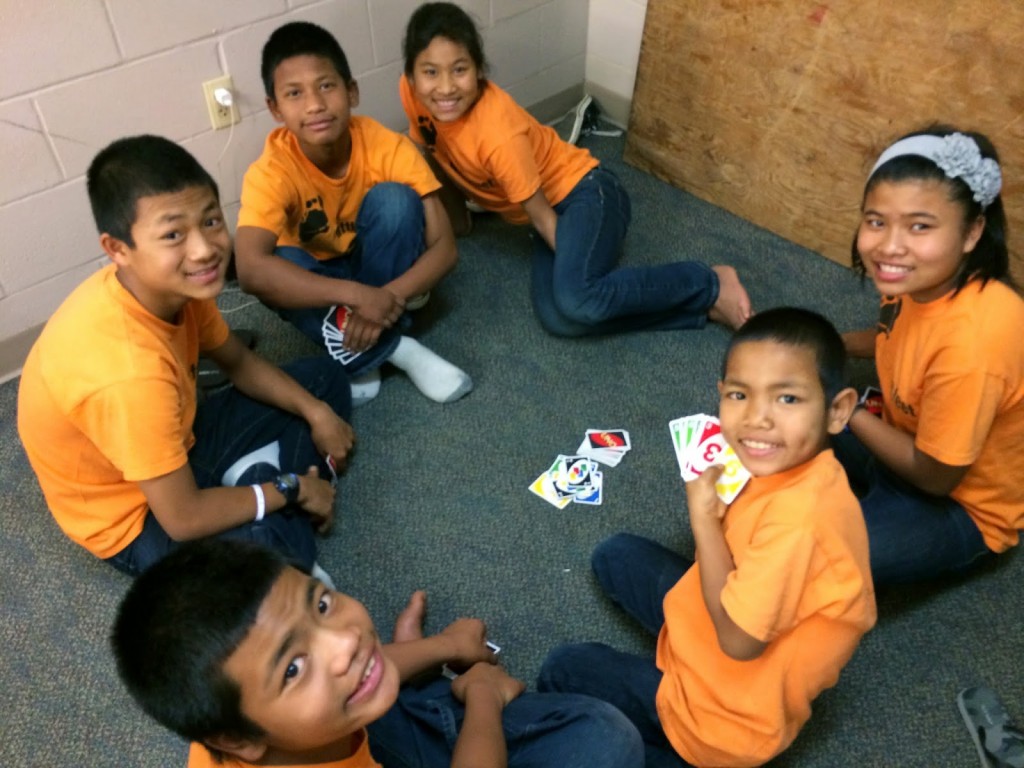 The kiddos passed the time with their favorite game, Uno,
as they waited for sound check at the E-Women’s
Conference. 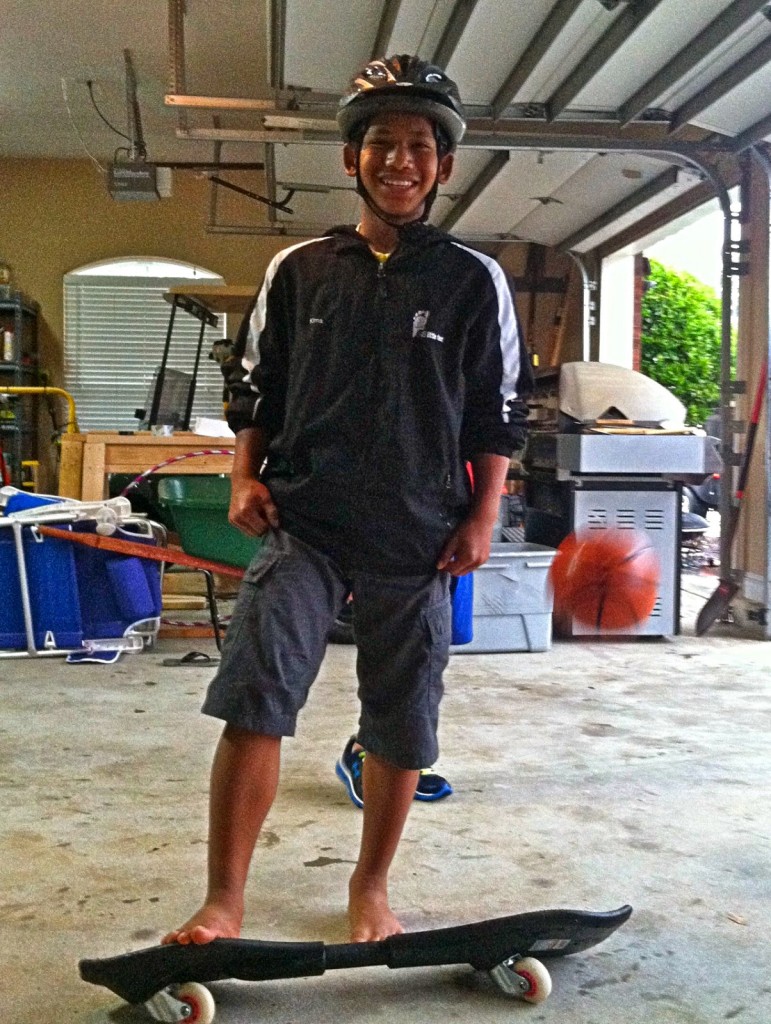 The children’s new favorite toy, the rip-stick!
Kima gave a quick smile before he
zoomed away!
April 3, 2014 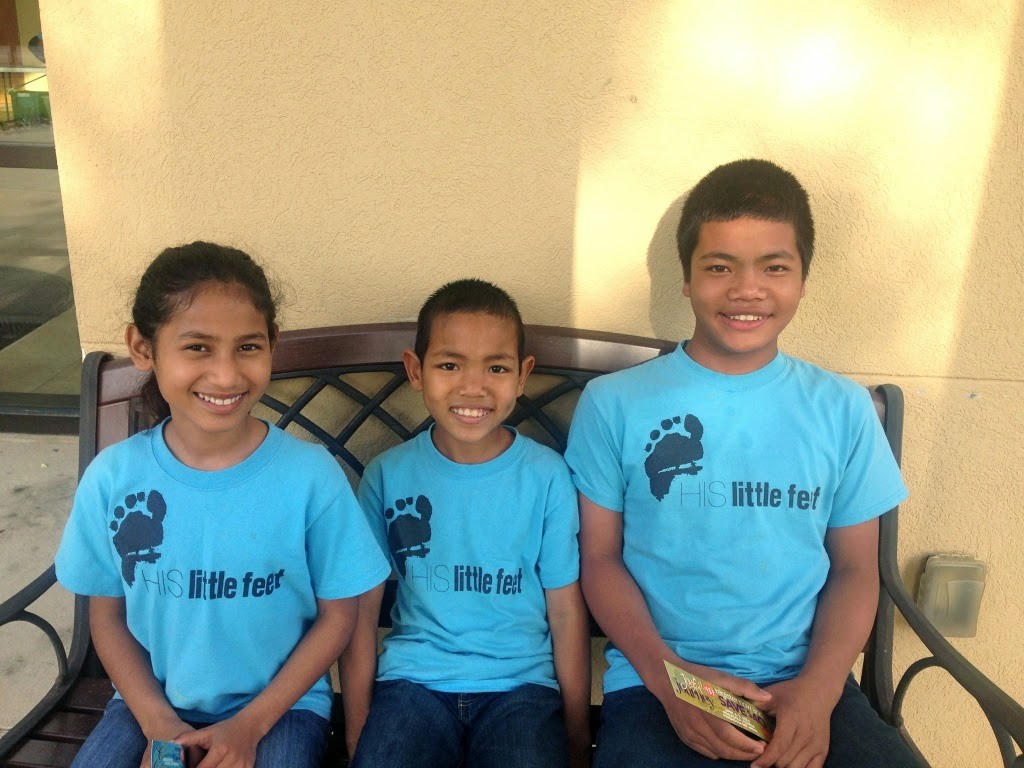 Dami, David, and Zuala took a rest from play at their
host home! 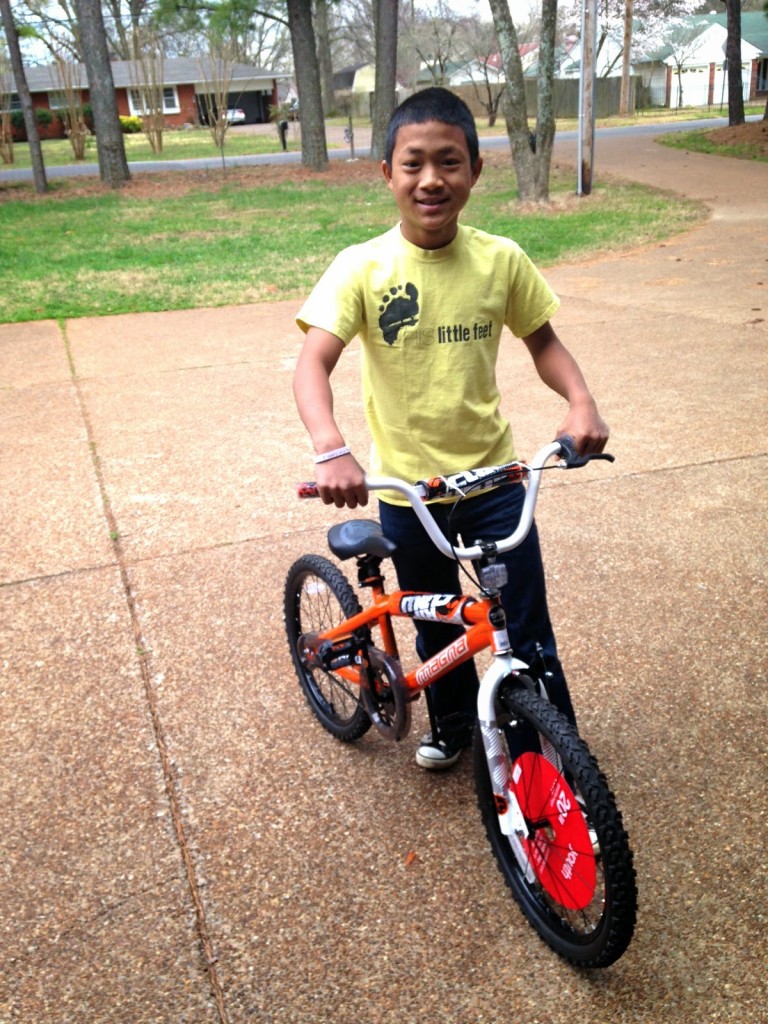 Vena had so much fun riding bikes and
playing outside in Memphis, TN! 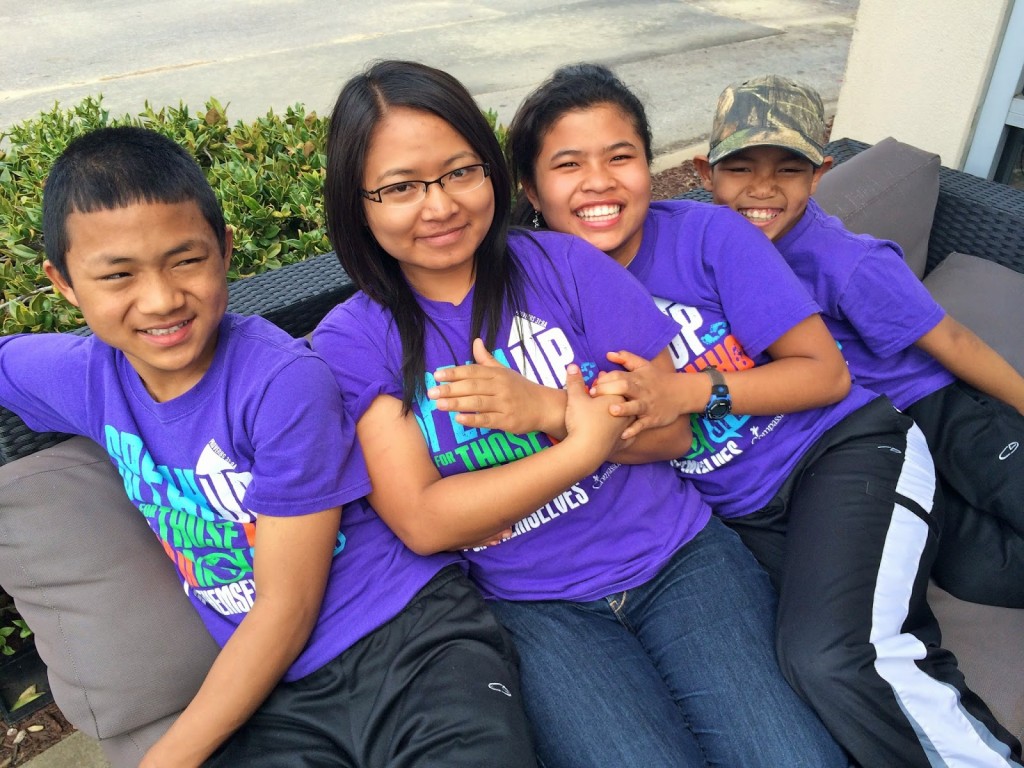 The children pose for a quick picture with their “Anu,”
which means “Mom” in Mizo. We are all
so blessed by Auntie Zeli’s amazing
work with these children! 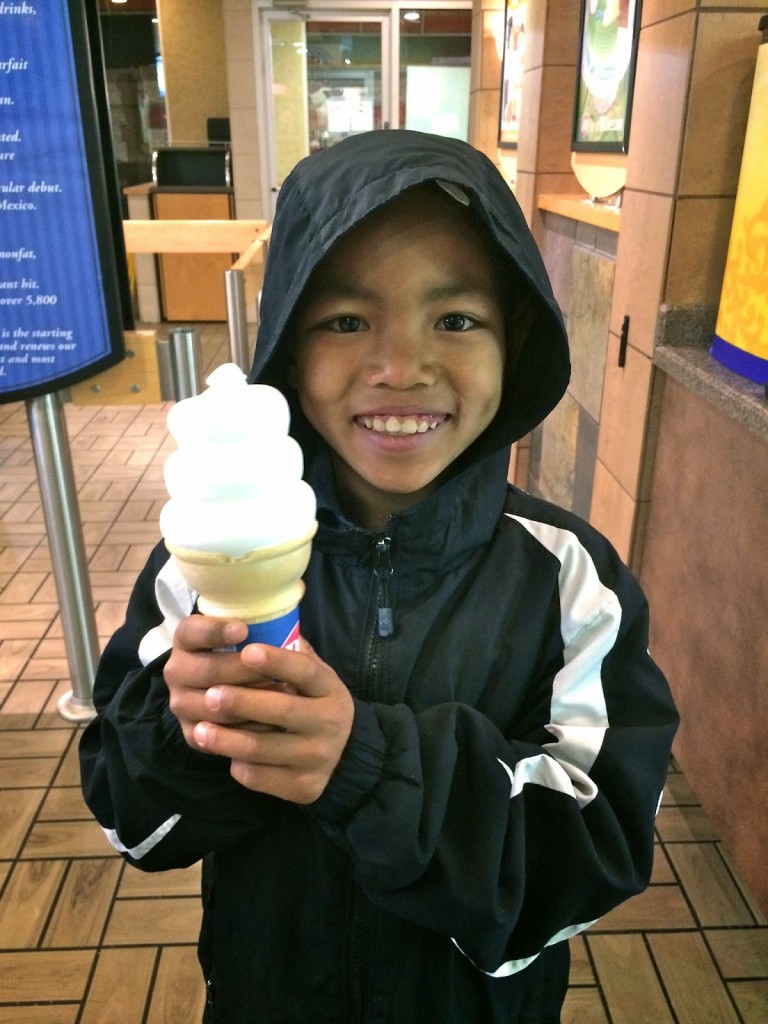 David celebrated his 10th birthday with an
ice cream cone almost as big as him!
HAPPY BIRTHDAY DAVID!
« PREV POST
NEXT POST »