Every child you encounter is a divine appointment 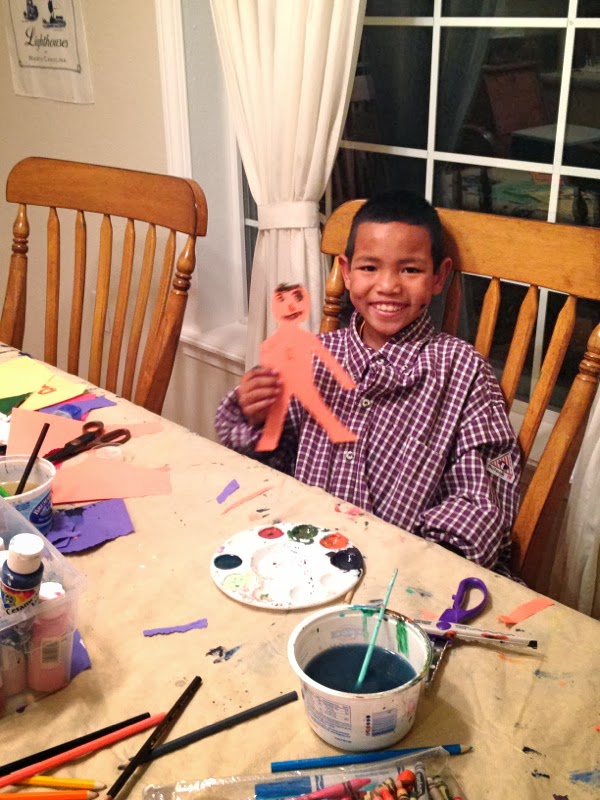 The kiddos always have so much fun in their host homes! 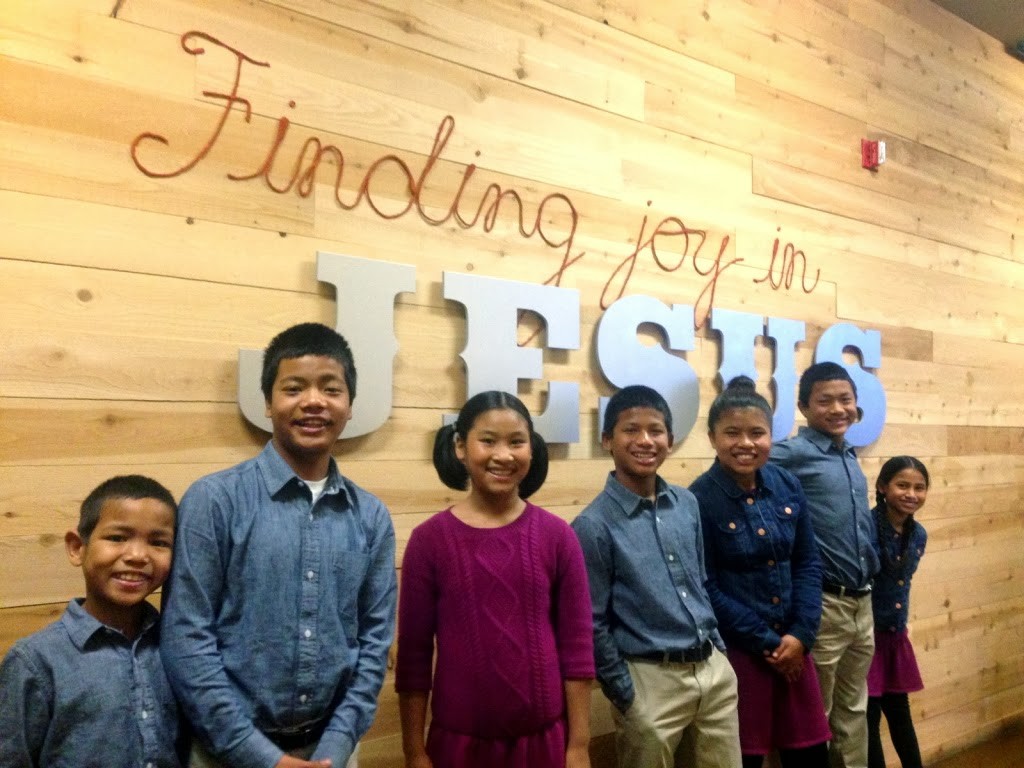 We just loved this wall at Sunhills Church
in El Dorado Hill, CA!
May this be the truth for these precious children every day!
“Cast your cares on the LORD, and he will sustain you;
he will never let the righteous be shaken.”
Psalm 55:22 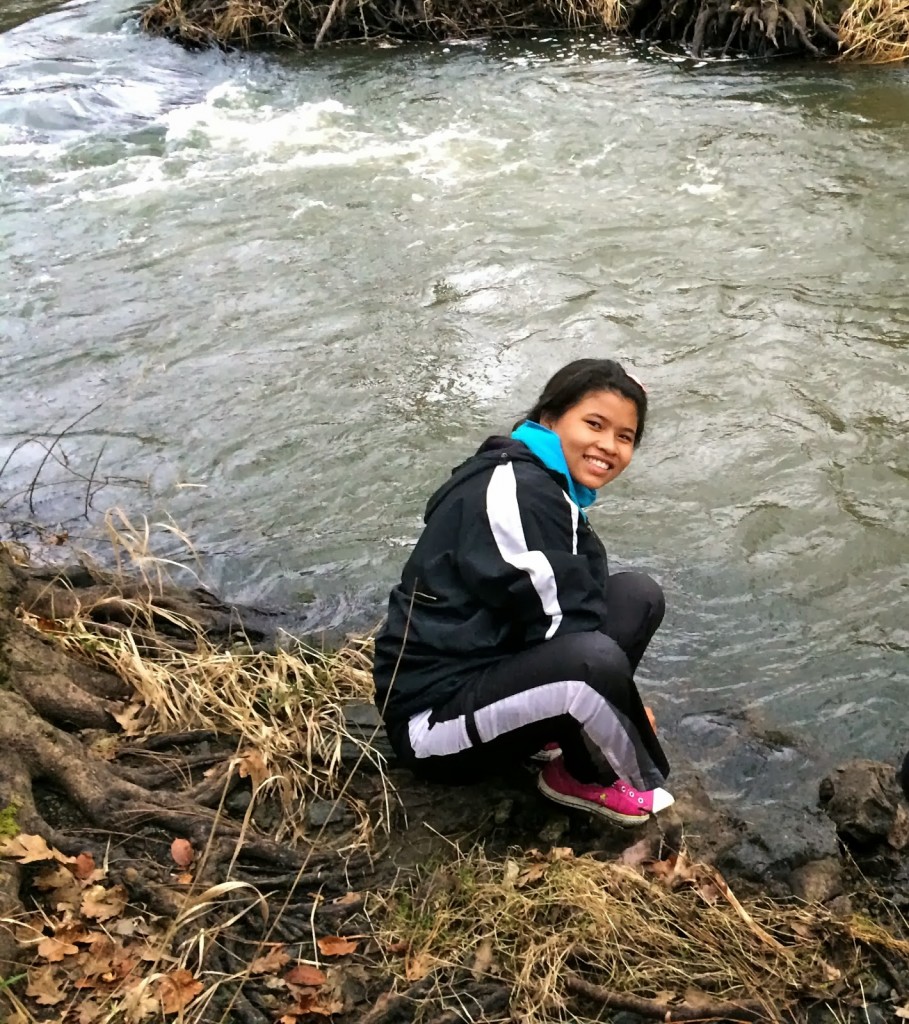 Eni enjoyed some time in God’s creation in
Roseburg, Oregon. 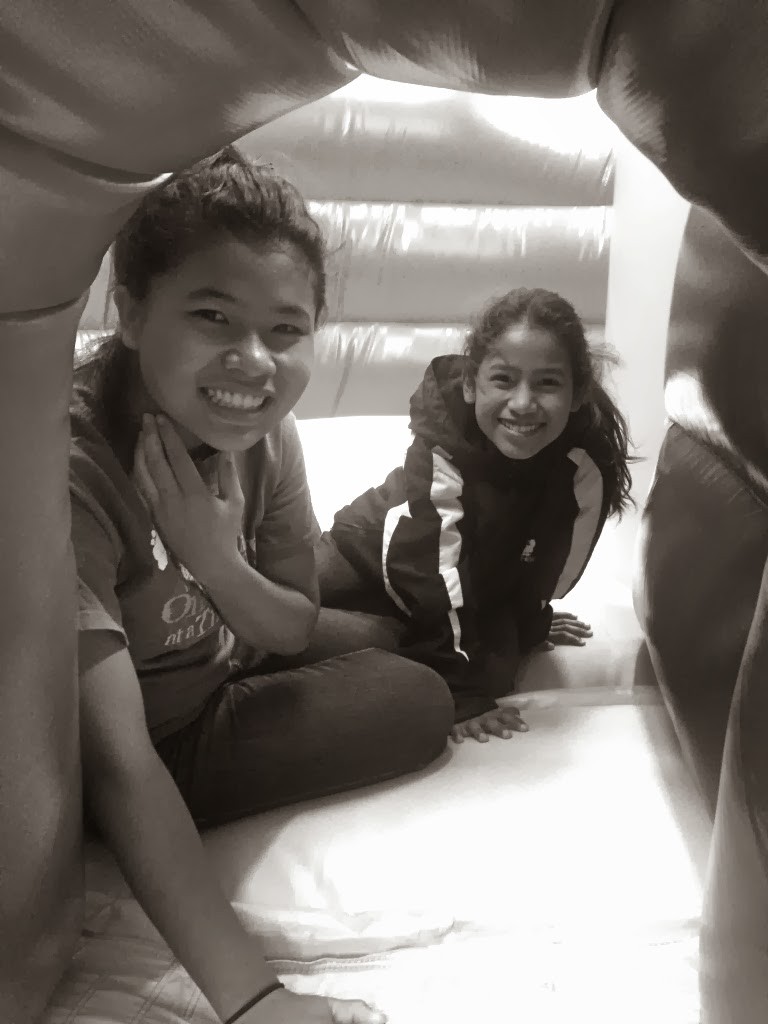 Dami and Eni had a blast at a giant
bouncy castle house in Hermiston, Oregon! 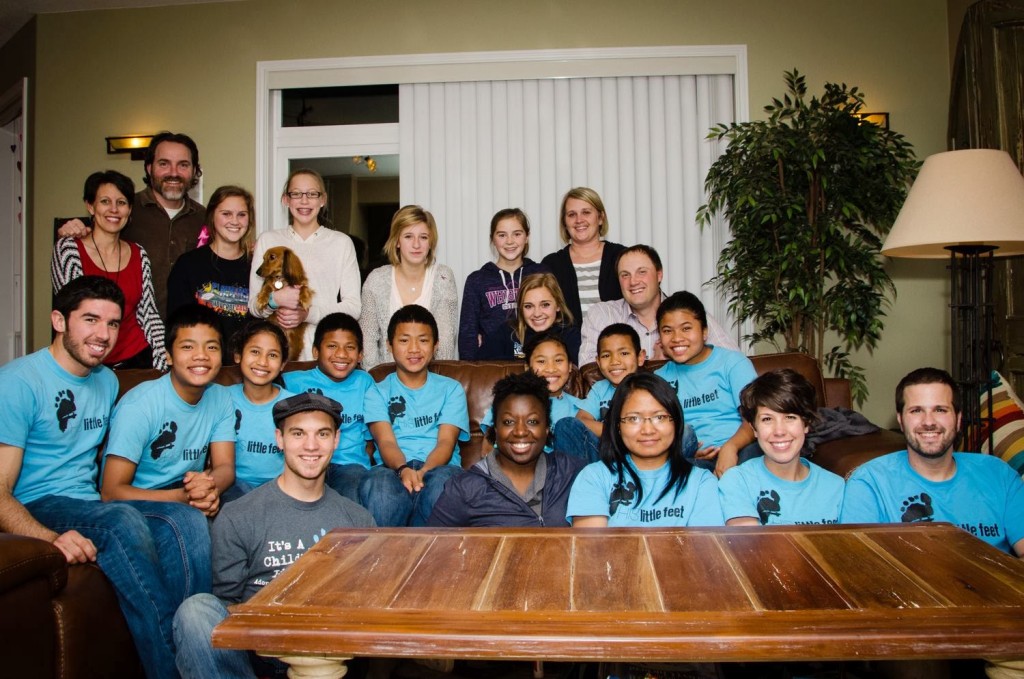 The team had so much fun at Uncle Bob’s house!
Thank you for having the entire team over! 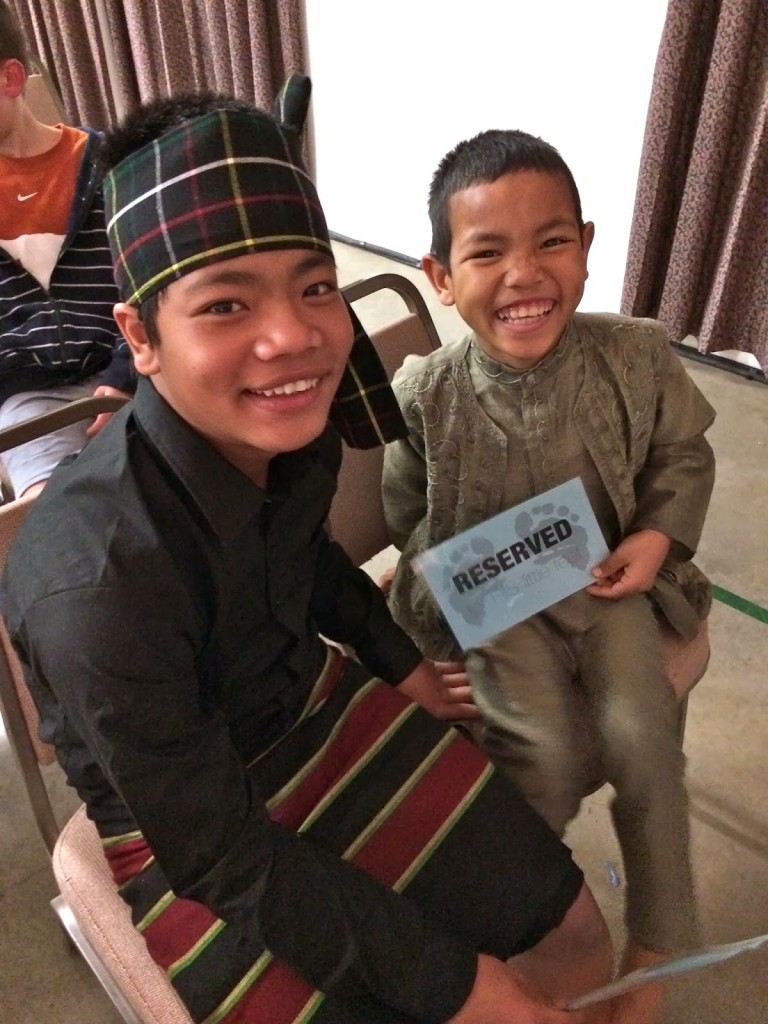 Zuala and David gear up for another concert! 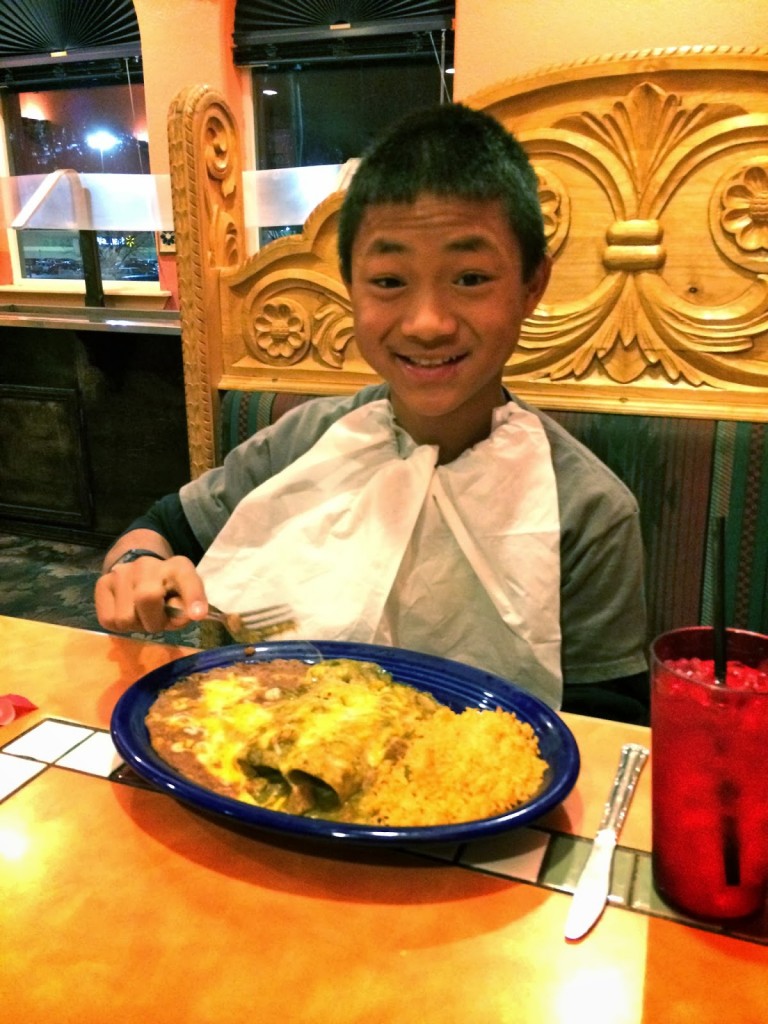 Vena was excited to wear his napkin the “American” way!
These kiddos are too funny. 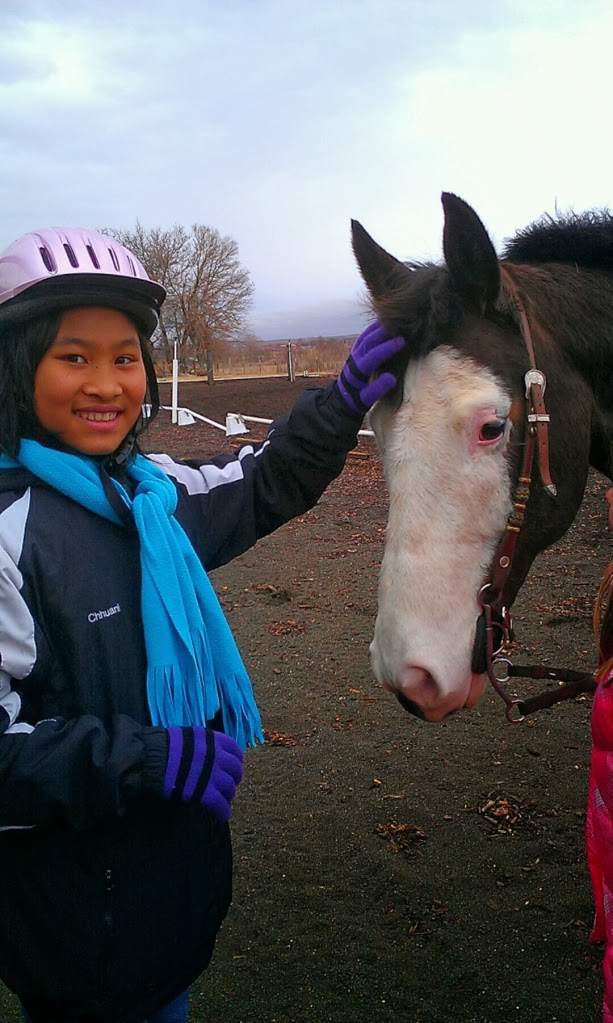