The price of greatness is responsibility. 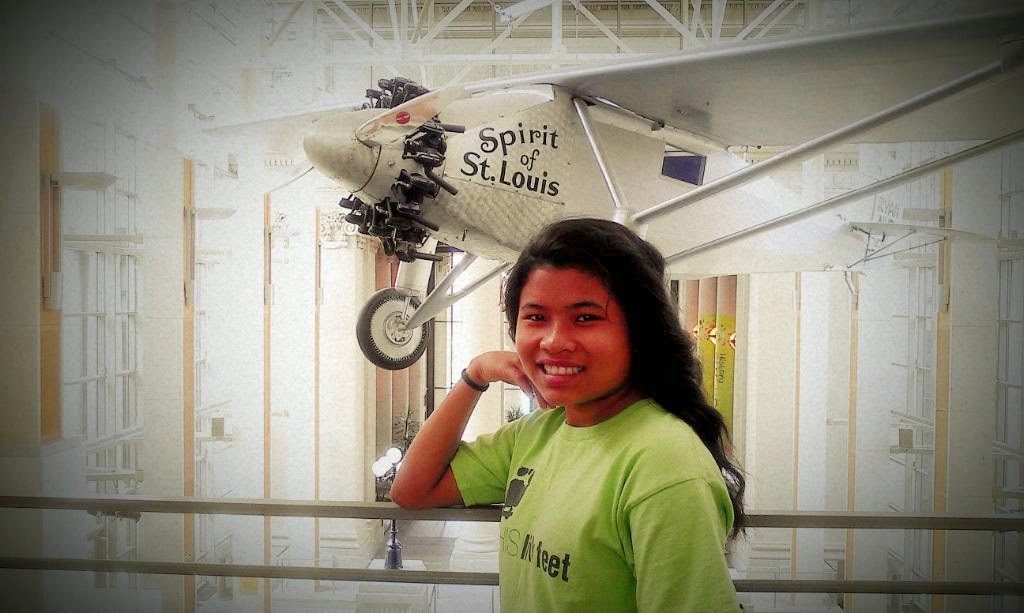 Eni visited the St. Louis history museum in Missouri
with her host home!
May 18, 2014 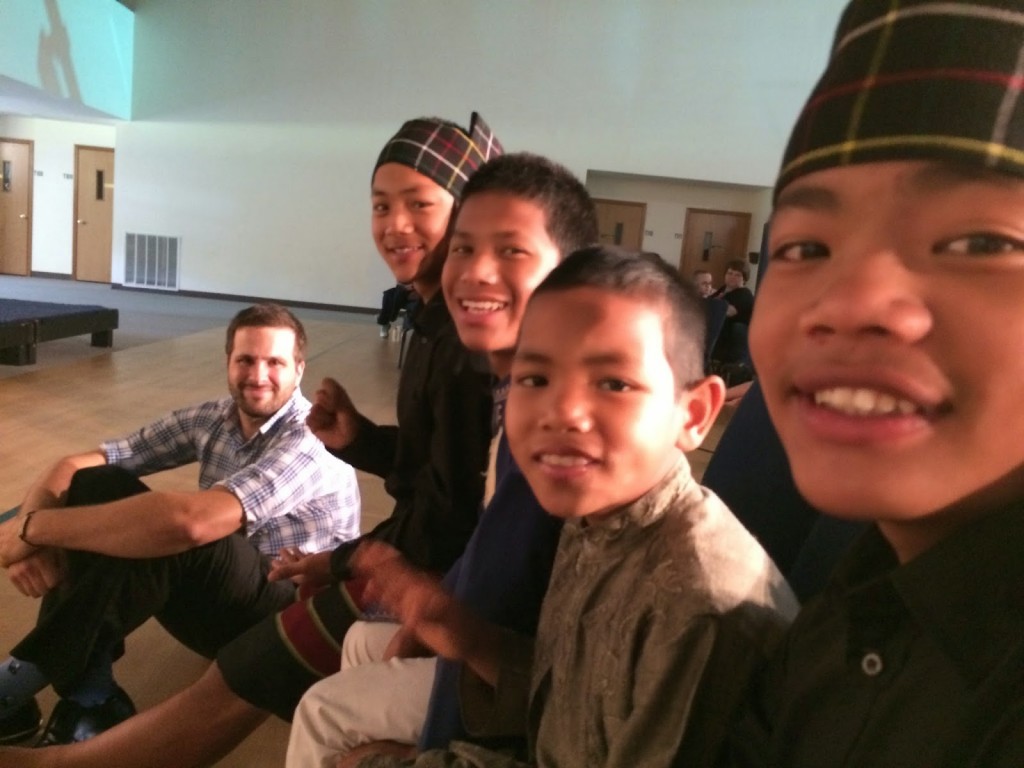 The boys prepare for Sunday morning with Uncle Jon in
Salem, Illinois. What an awesome morning of God
moving the heart of his people!

“Make a joyful noise to the LORD, all the earth!
Serve the LORD with gladness!
Come into his presence with singing!
Know that the LORD is God!
It is he who made us and we are his;
we are his people and the sheep of his pasture.” 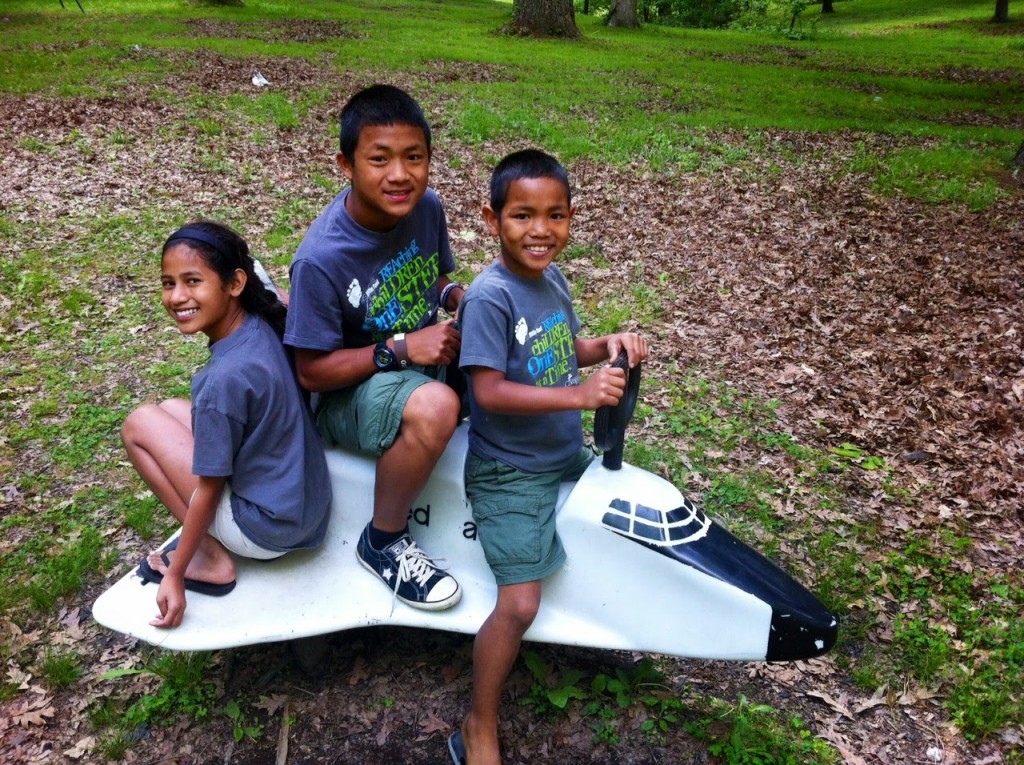 Dami, David, and Vena are busy at play at a nearby
park in Salem, Illinois! 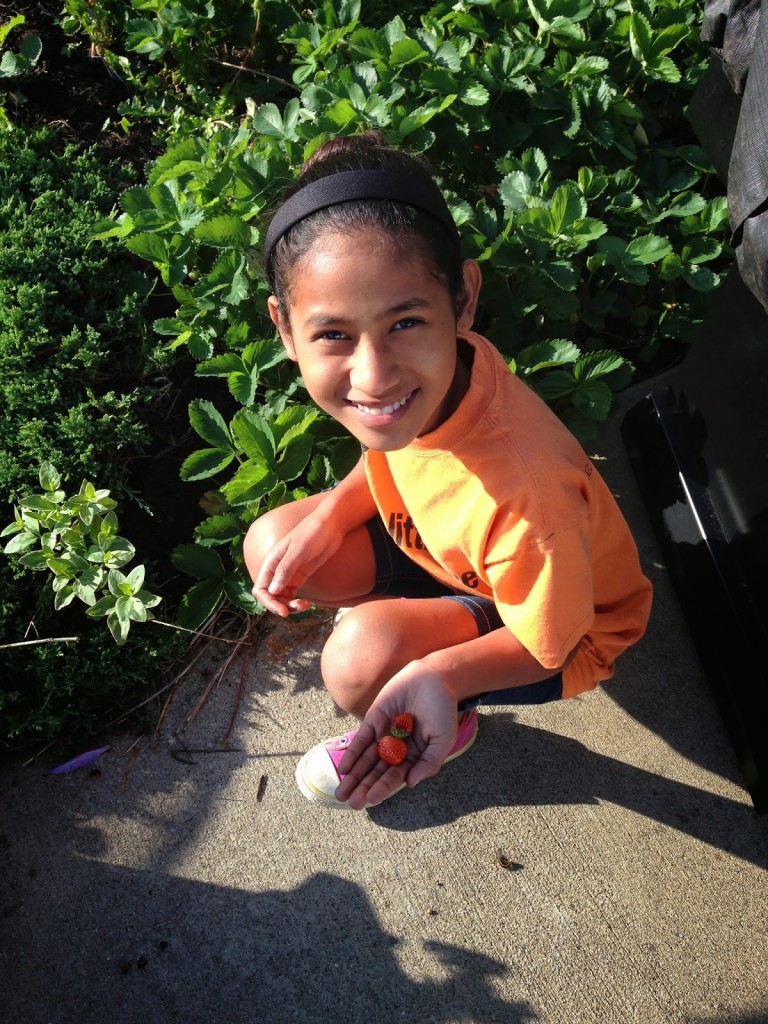 Dami shows off her recent discovery while exploring
in Sutherland, Virginia!
May 15, 2014 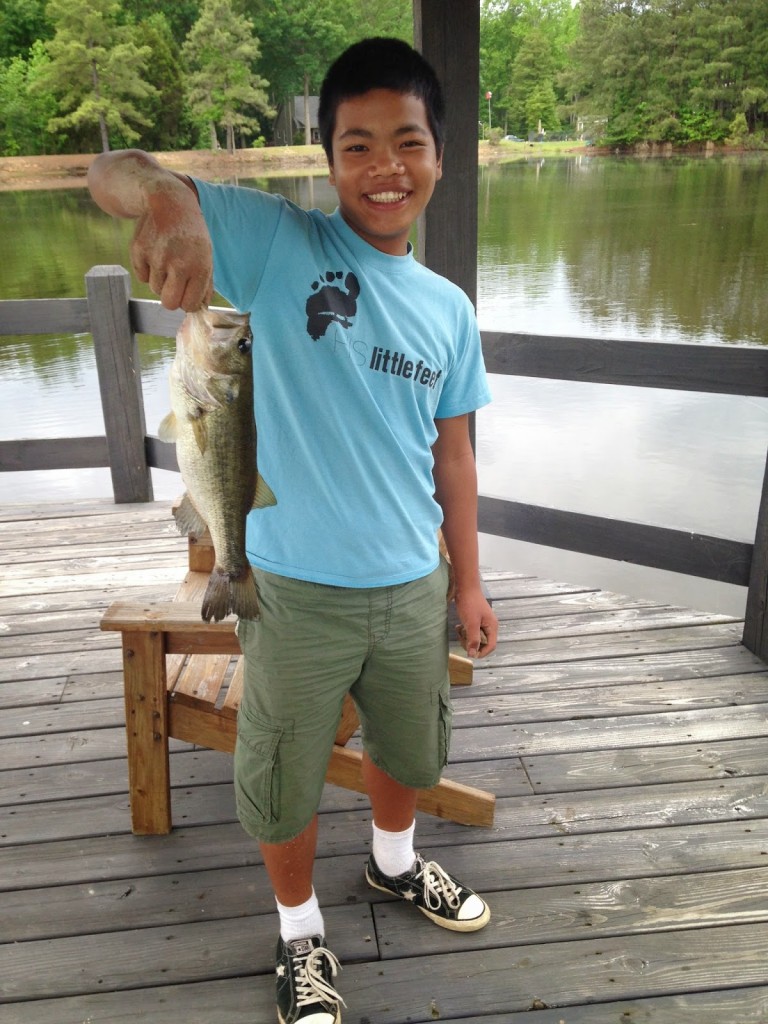 Zuala beams as he holds up his catch for the day
at his host home in Sutherland, Virginia! 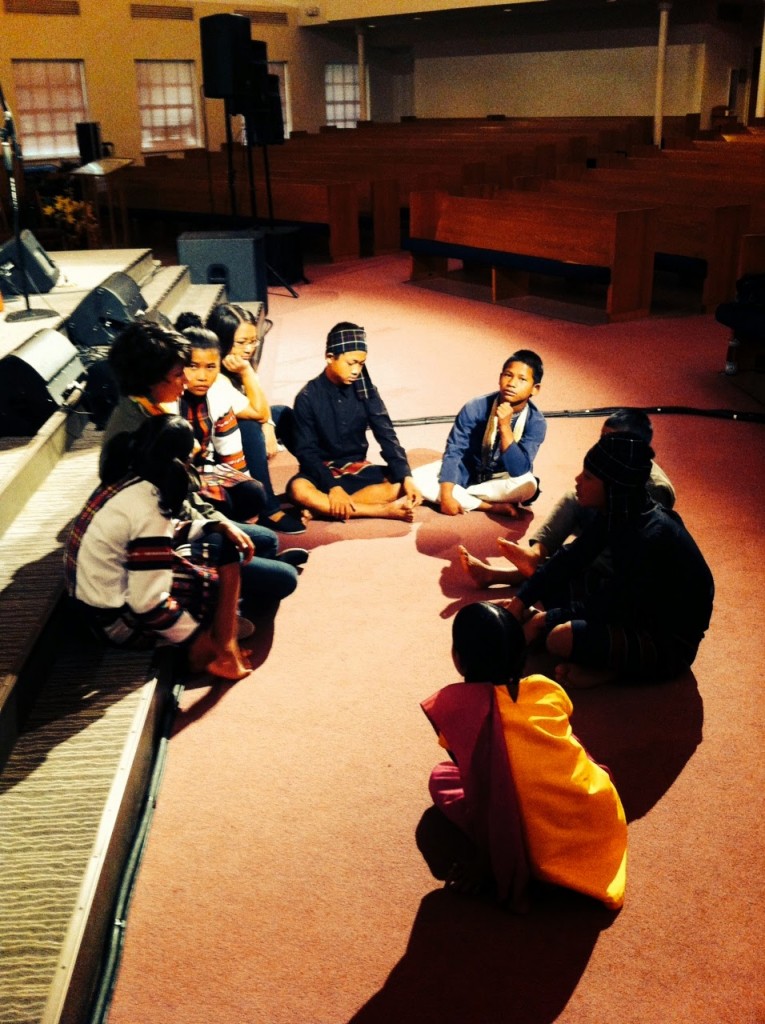 Auntie Emily talks with the children before a
school performance in Petersburg, Virginia. 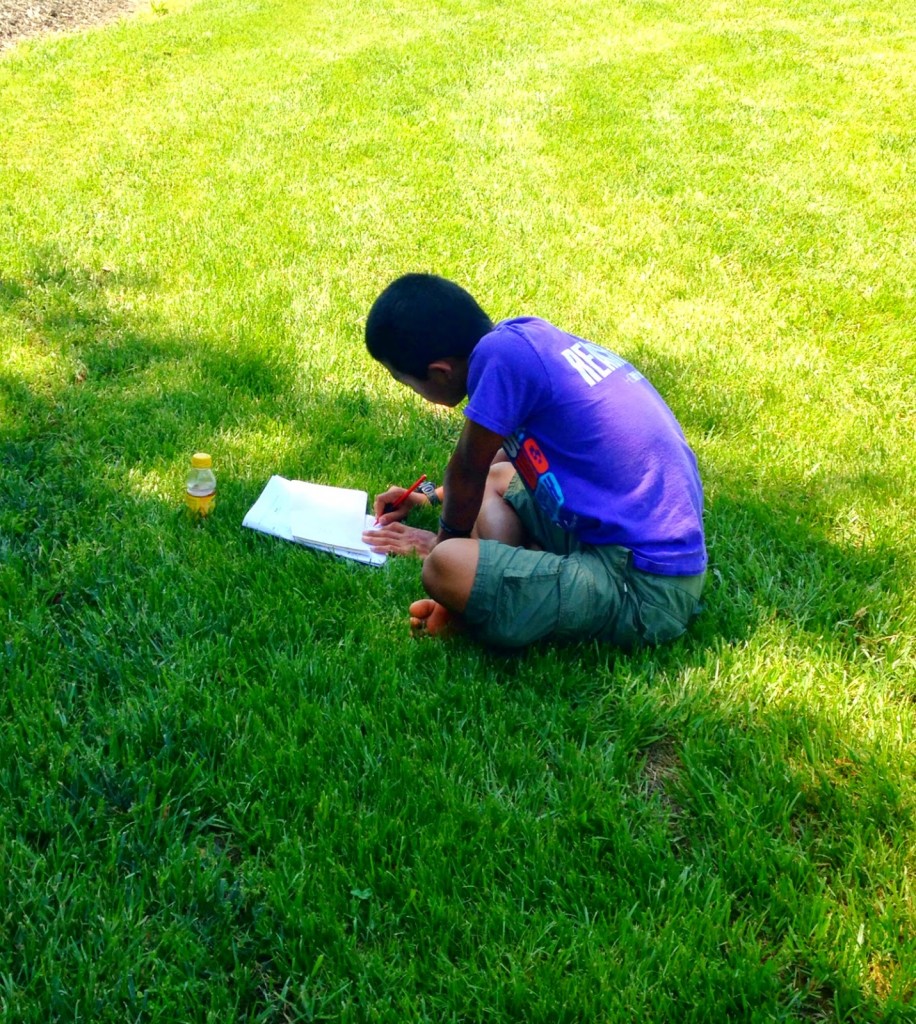 Vena works away at his school work in the shade
during a hot Spring day! 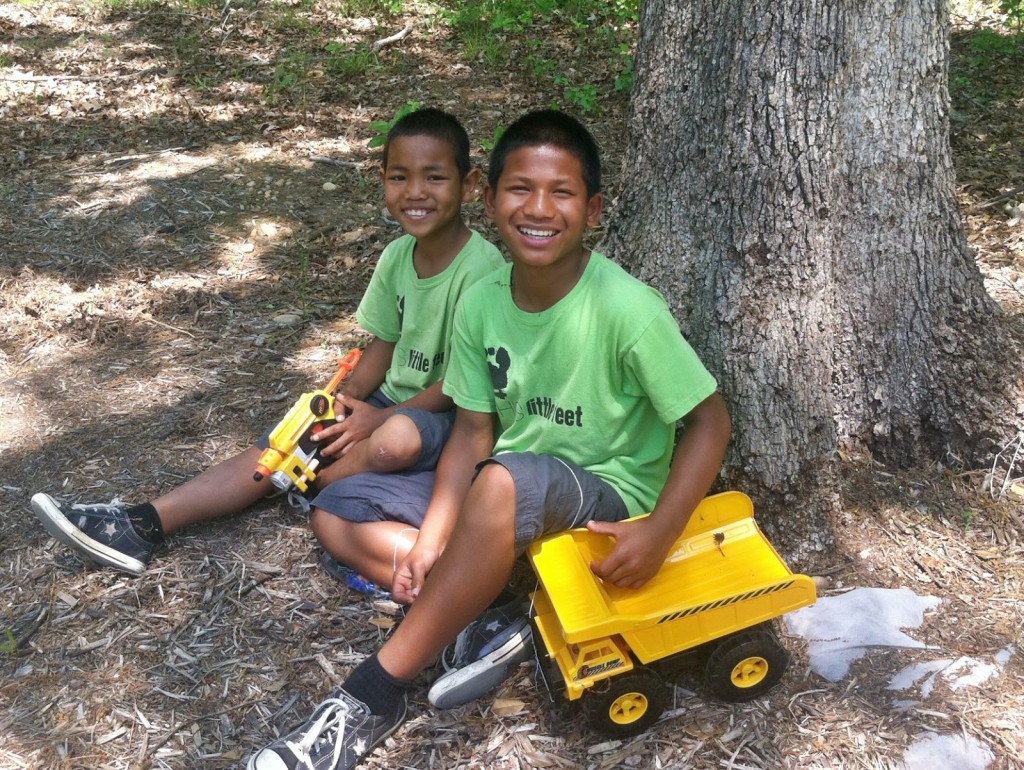 David and Kima take a break under a tree while spending
some time outdoors with the team!
« PREV POST
NEXT POST »