Nothing that you have not given away will ever truly be yours. 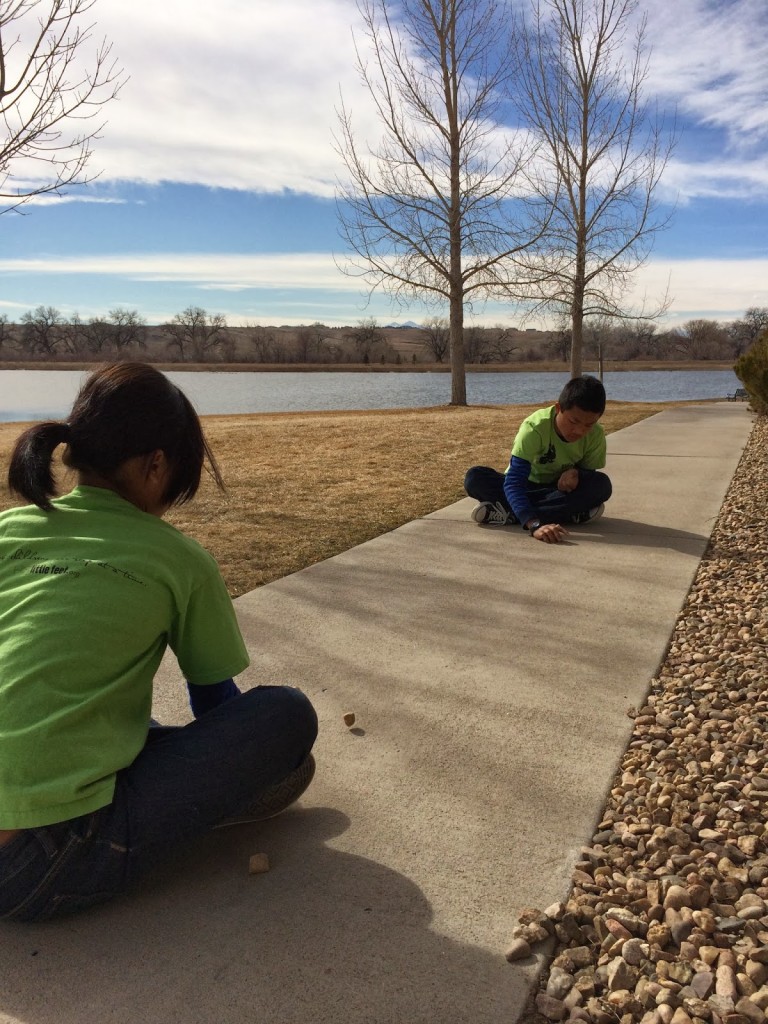 The team enjoyed a lot of rest and sunshine
in Colorado! 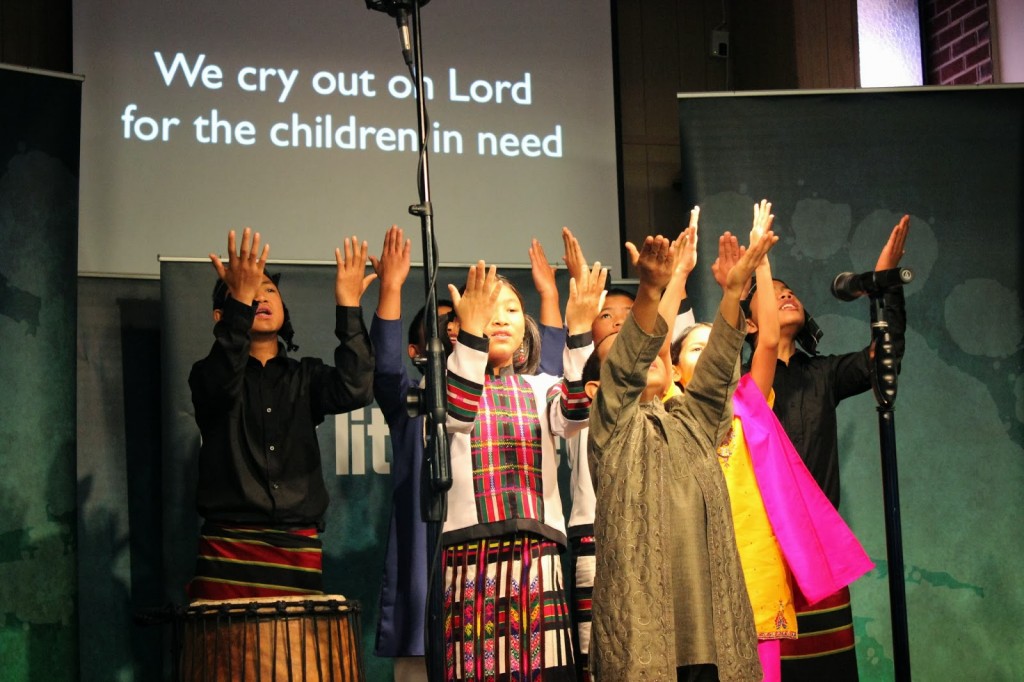 His Little Feet advocated for the least of these
at two local concerts in Northern Colorado this week.
“We cry out oh Lord for the children in need!”
Lyrics from His Little Feet 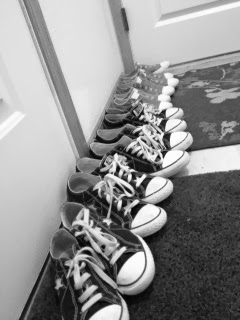 Auntie Becca and Uncle Jeff enjoyed having all
these “little feet” stay at their house for a night.
They enjoyed a great evening of fellowship and laughter! 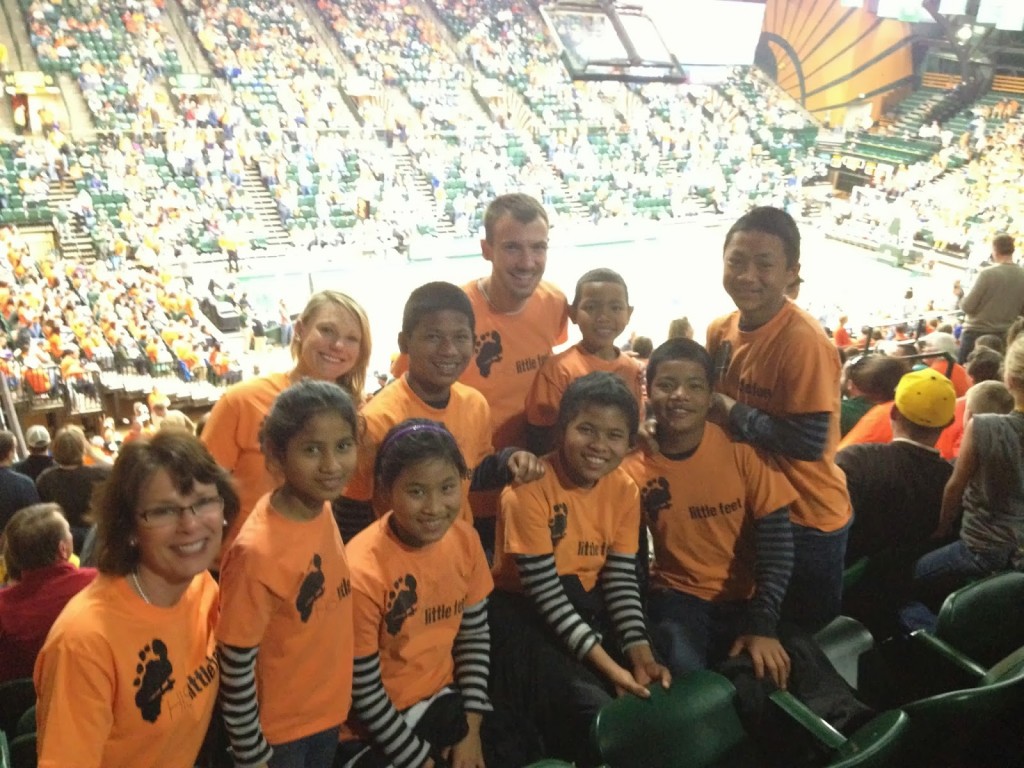 The kids enjoyed going to a Colorado State University 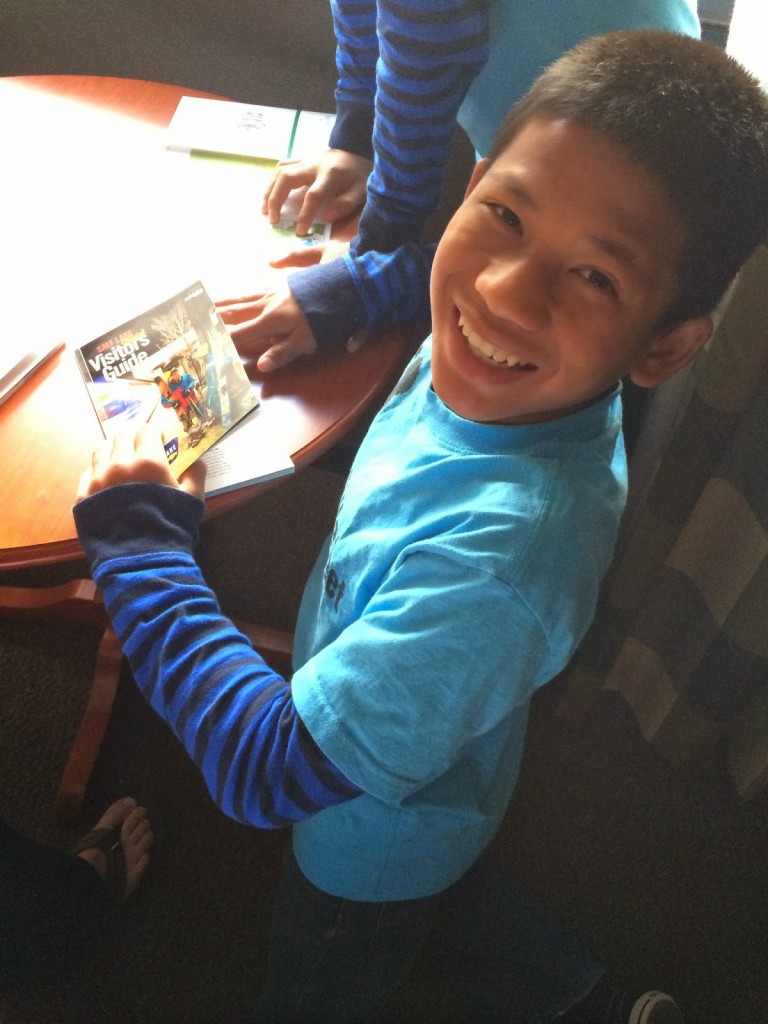 Kima loves to study maps. He
especially loves to look at all
the places the team has traveled! 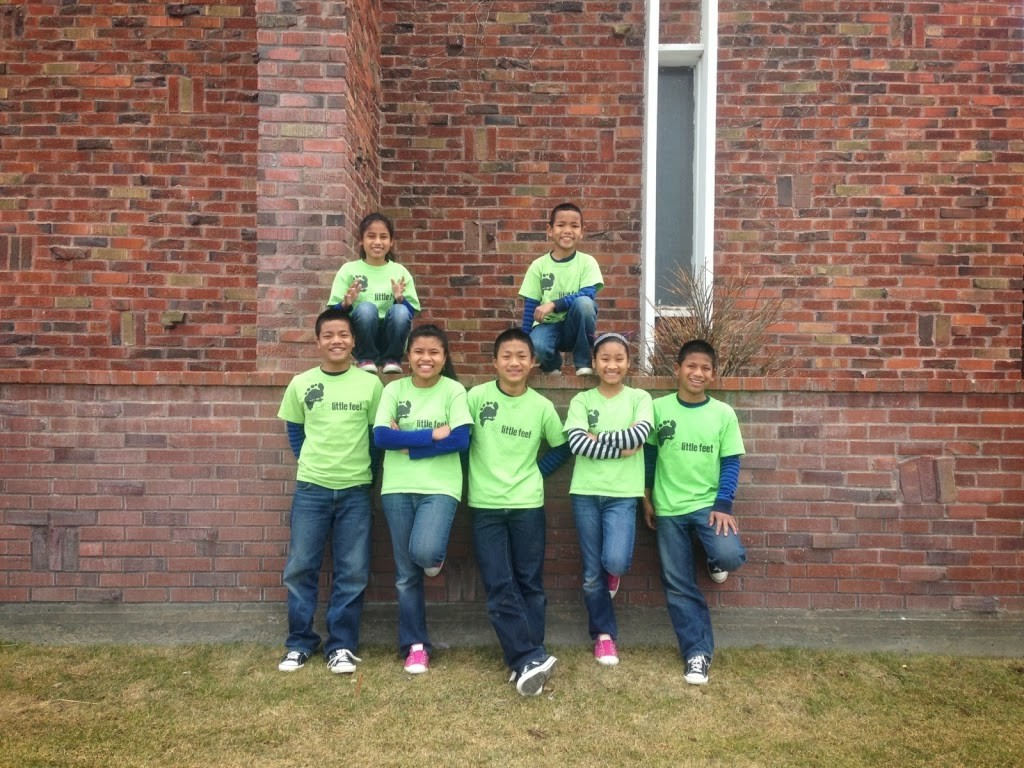 The kiddos spent some time playing outside in Idaho!

Chuani enjoyed her favorite
dessert during an outing
with her host home!

Kima is all smiles here as he spends time
outside in God’s beautiful creation!
« PREV POST
NEXT POST »