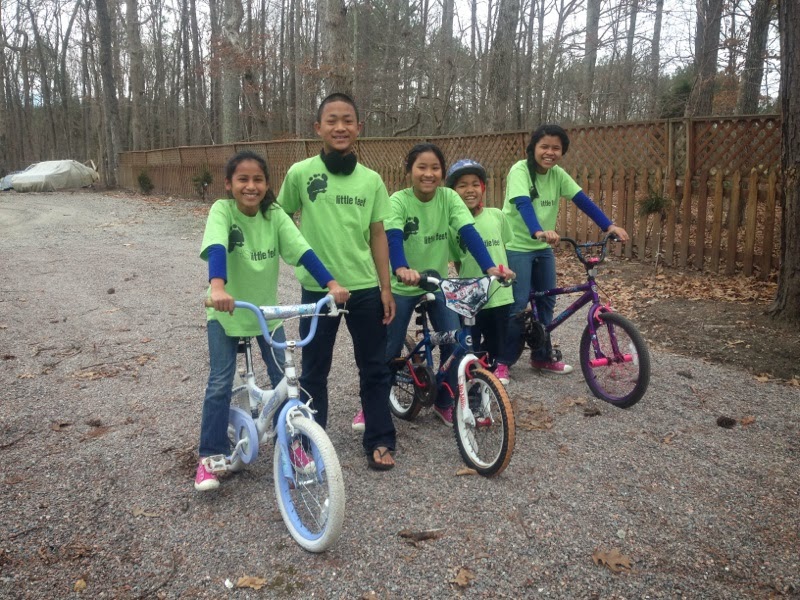 The children had so much fun riding bikes and playing
outside in Sutherland, VA! 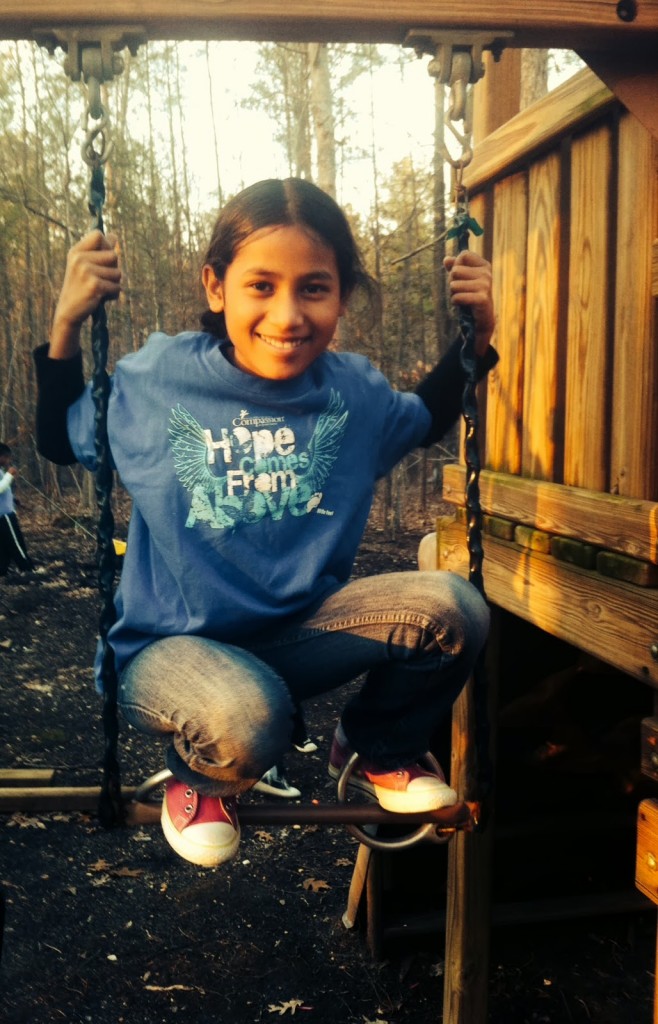 Dami gives a quick smile while playing
on the playground! 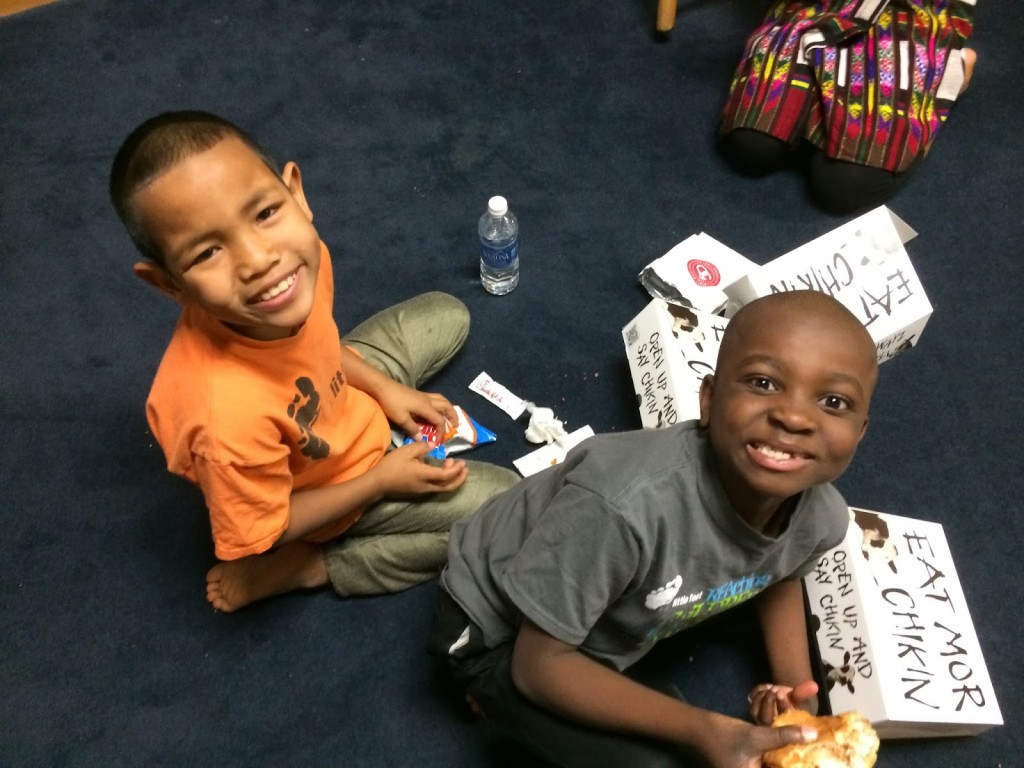 David and Donaldson refuel at lunch time during the
Wildfire Conference in Lynchburg, VA! 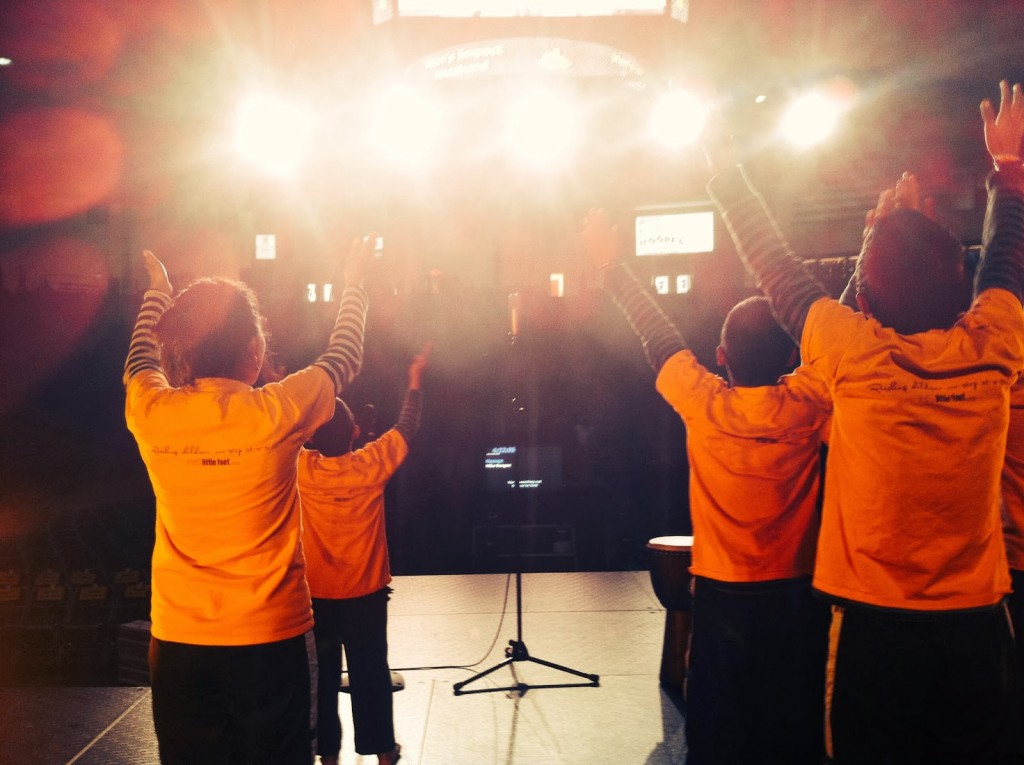 The children lifted their hands high to their audience of
One during sound check at the Wildfire Conference!
“Therefore do not be ashamed of the testimony
of our Lord…who has saved us
and called us with a holy calling, not according
to our works, but according to
His own purpose and grace which was given
to us in Christ Jesus…” 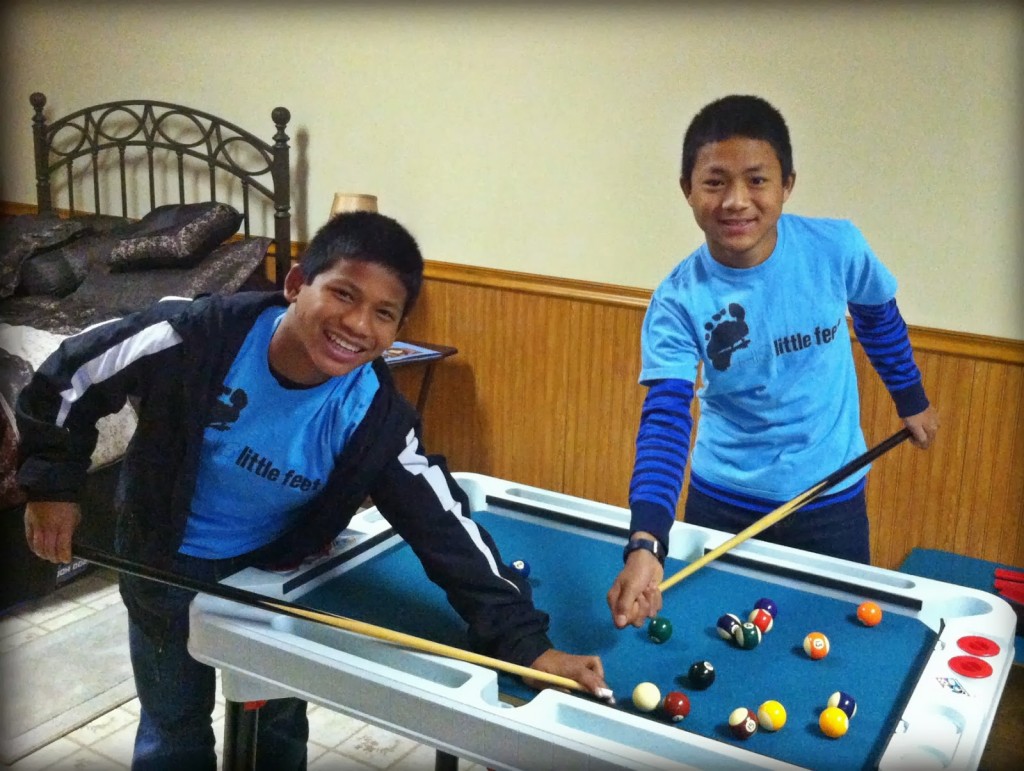 Vena and Kima love to play games at their host homes. 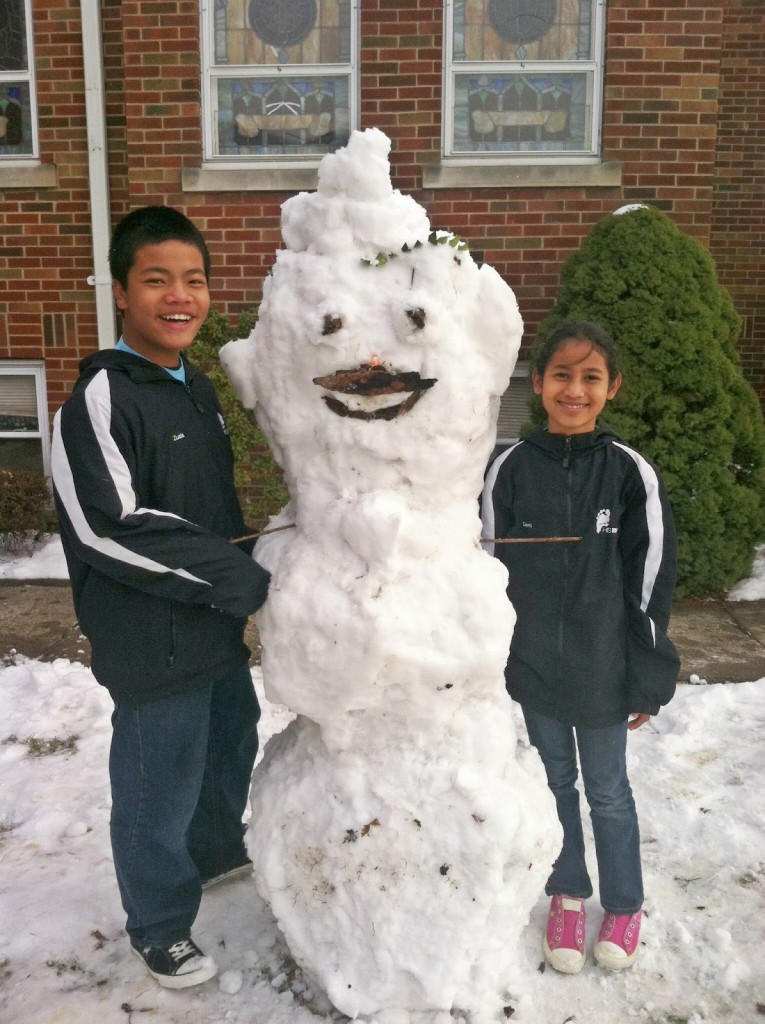 Meet Fred the snowman! The children take
any chance they can to build a snowman.
They were very proud of this one
in particular! 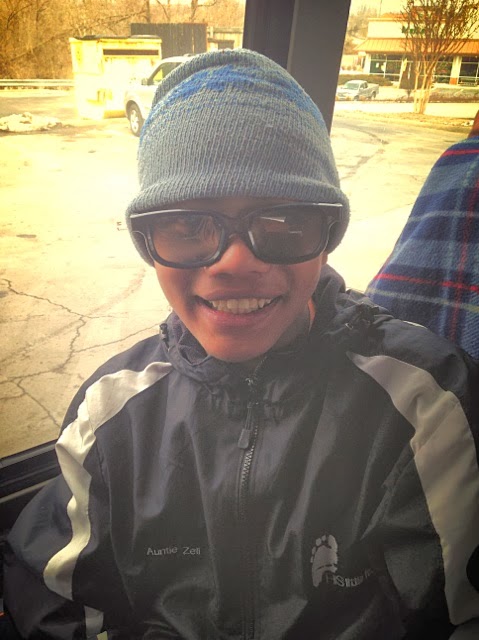 Zuala always keeps the team laughing as
we travel! 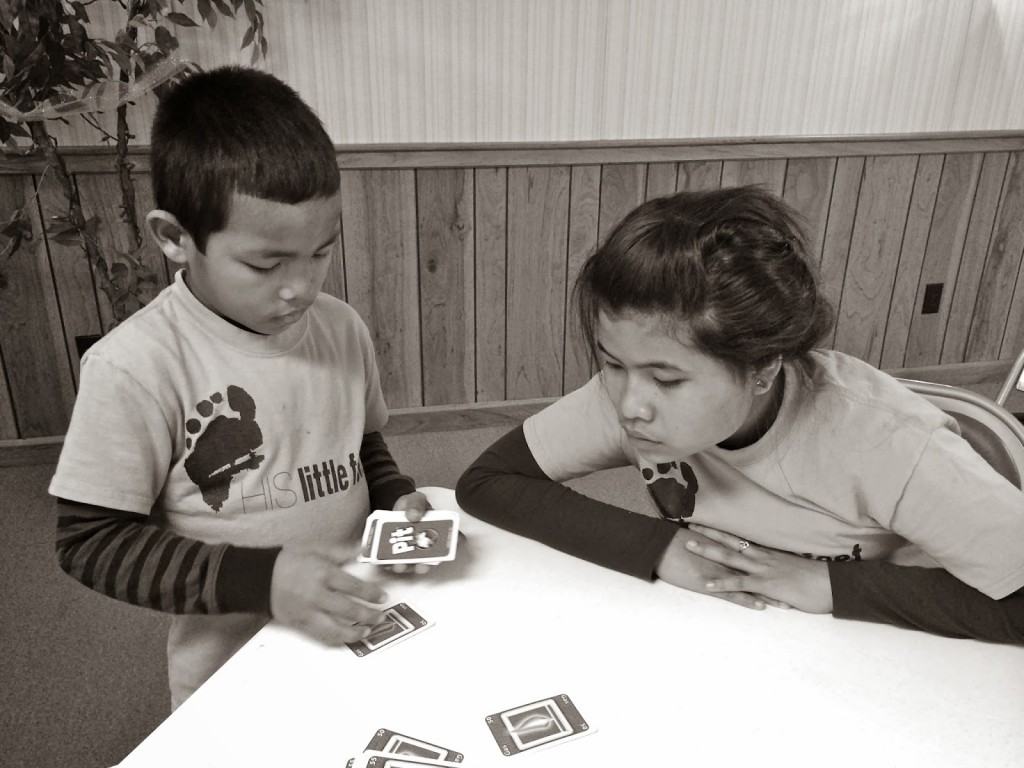 Eni and David focus hard as they learn to play a new
game during game night in New Martinsville, WV.
« PREV POST
NEXT POST »